The much anticipated novelty football game between Team Ray Power FM and Team GPBN (the Guild of Professional Bloggers of Nigeria) to commemorate the 28th anniversary of the premier private radio station in Nigeria took place some hours ago.

The event which held at the football field in the expansive Ray Power FM compound at Alagbado, Lagos witnessed the dexterity of both teams in a healthy and friendly but stiffly competed game that ended in favour of the host team in a 5-1 result.

In attendance were also top executives of Ray Power FM including the Managing Director, Dr Ambrose Somide, DJ JJC Skillz, among other celebrities, the immediate past president and current BOT chairman of the Guild of Professional Bloggers of Nigeria (GPBN), Barr C.K. Nwandu (CKN), the current president, Mr Adrian Egonu, executive members of the Guild and other well wishers for both teams (staff and members of the respective bodies). Other special guests at the event are the Executive Director Corporate Commissions Johson Onime, Executive Director Marketing, Executive Director Special Duties as well as Director News Ibiyemi Olufowobi and the General Manager of Raypower FM Yewande Iwuoha amongst others.

The event was Kickstarted with a courtesy call at the studios of the Station where memories of the beginning and through the years of the Station were relished by pioneer staff and members of the GPBN including their highs and lows, cutting of the anniversary cake and toast to more years of success were done.

The game ended on an exciting note as both teams cheered their favorites and cups were presented to both teams for their exemplary game. 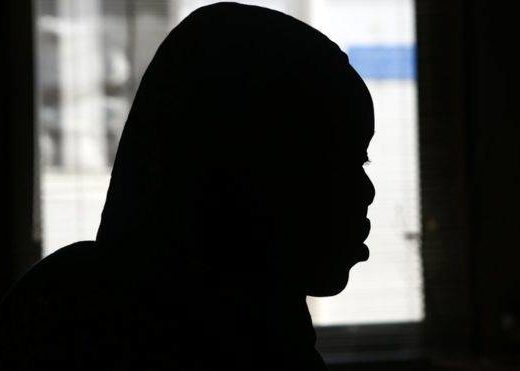 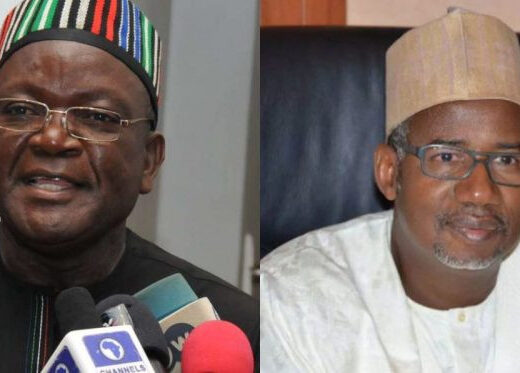 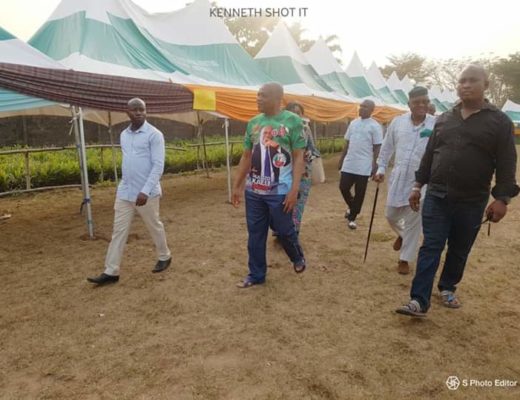