Since its establishment it has been one success story to another

The passenger, Olowodu Daba Obene, was on the queue to boarding when the countdown to the 1,000,000th passenger began.

The company’s communications and marketing manager, Annie Essienette who confirmed this in a statement said the Director of Maintenance, Lookman Animashaun, conducted the count which saw Ms Olowodu emerging as the 1,000,000th passenger.

The Chief Operating Officer, George Uriesi, explaining the reason for the symbolic recognition of the one millionth passenger, said it was an essential element of the airline’s culture, to track every aspect of its performance and capture major milestones.

“By so doing, the airline is able to keep its passengers and stakeholders informed about the progress and achievements of the airline,” he said.

He said: “It was easy to track with precision, when the one millionth passenger milestone would be reached.”

According to him, it was also an opportunity to thank and appreciate customers for their loyalty and patronage in the two years and five months since commencing operations.

On her part, Ms Olowodu, the 1,000,000th passenger, who was unaware of what was going on, said the recognition took her by surprise and thanked the airline for the award of a free premium return ticket to any of its destinations.

Governor Udom Emmanuel during the activities marking the 35th Anniversary of the creation of Akwa Ibom State said his aim is to make the State the economic Hub of not only of the South South but NigeriaTo him , Ibom Air’s success story cannot be overemphasized

The airline through its unparrarrelled services has lifted the economic, social and tourism of Akwa IbomIt noted that while several airlines are folding up and finding it difficult to operate Ibom Air has become a symbol of what an airline should be

For the records, Ibom Air according to report reaching ” Upclose and Shots ” is the only State owned airline in Nigeria and has within its period of operations ferried over two million Passengers 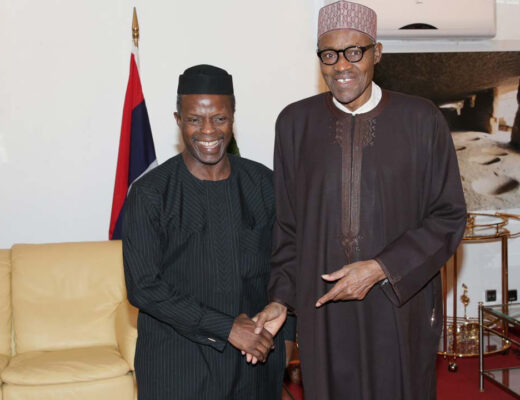 Covid19: Buhari and Osinbajo to receive vaccine on Saturday 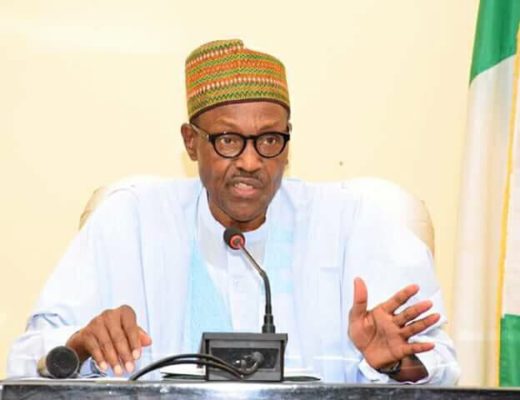