2023: I Have Come To Unite Akwa Ibom People – Emem Coffie 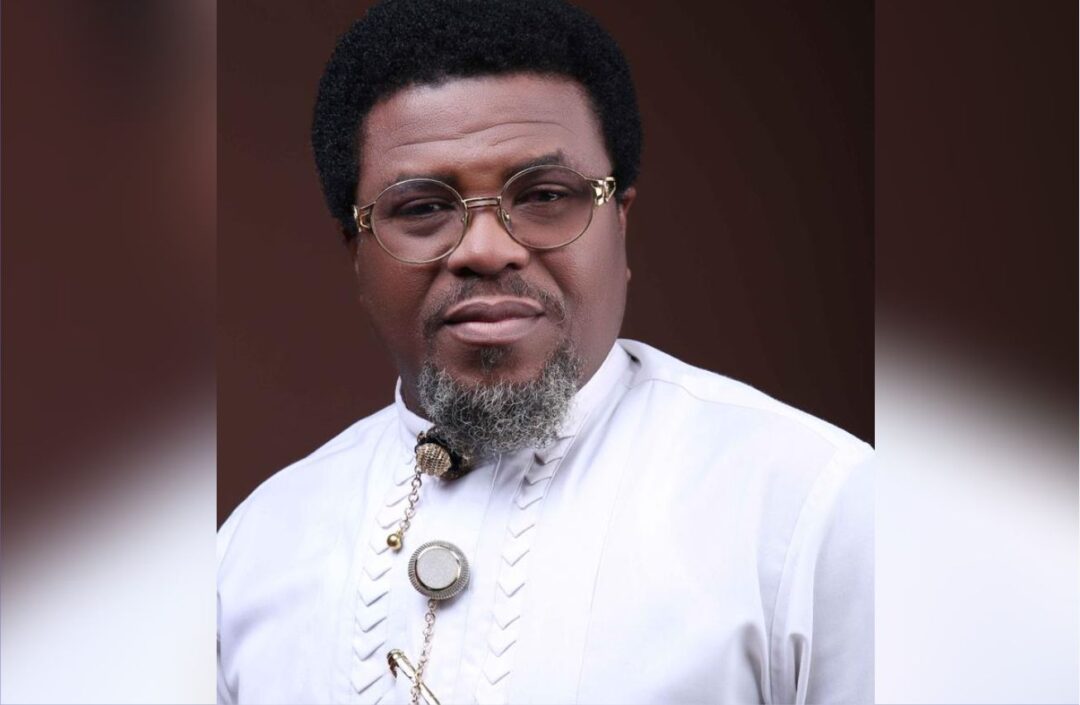 The Accord Party Candidate for Akwa Ibom State 2023 Governorship elections, Engr.Emem Coffie says the political atmosphere in the state has been polarized, hence,his major interest in joining the guber race is to reunite the people both at home and in the diaspora and to form the needed synergy for the massive workload that would ensure wealth transfer to the youths languishing in poverty.

On what he describes as “UTOM IDÚN” signifying clarion call on Akwa Ibom people across board to make haste on “taking back”their state in a political revolution that would guarantee prosperity, quality education, welfare of civil servants,retirees and set the road map to free the people from the shackles of political hallucinations by political oppressors in the state. 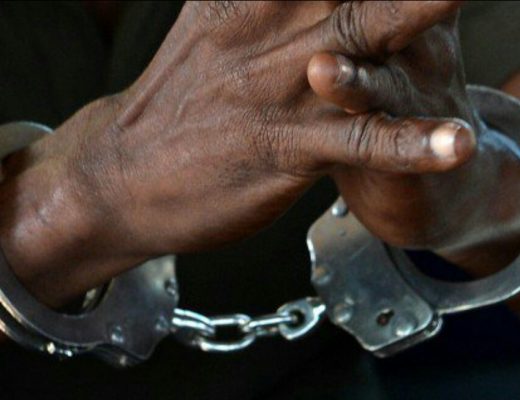 Nigerian lady arrests Man who impregnated and refused to marry her 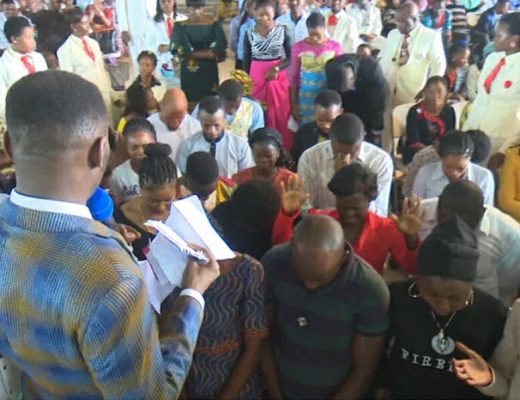 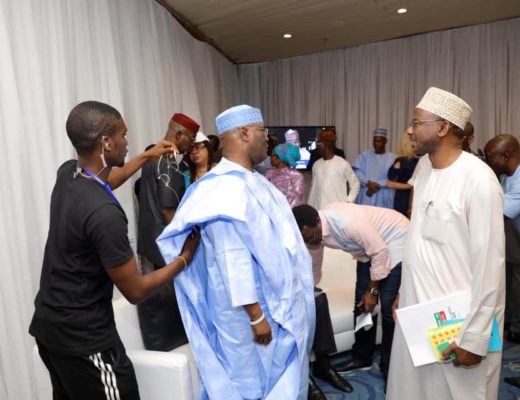 #2019Debate: Atiku walks out on debate, says I came to face Buhari