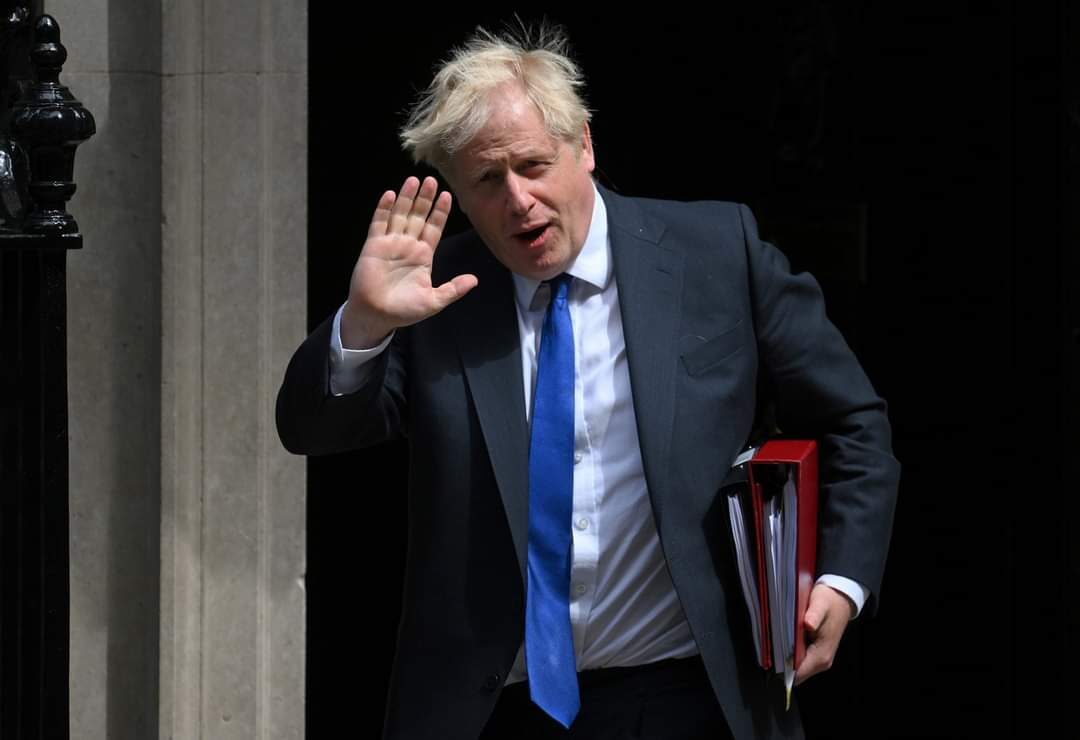 Prime Minister Boris Johnson has resigned on Thursday, July 7, after less than three years in Number 10.

His resignation ends an unprecedented political cr#sis over his future that has paralyzed Britain’s government. In a speech at Downing Street, he said, “no one in politics is remotely indispensable”.

“I feel sad to be giving up the best job in the world. I fought so hard in the last few days to continue because I felt it was my job, my duty and my obligation to continue as PM.”

He added that the new leader will be announced next week. Recall that Johnson has become engulfed in a series of scandals that forced even his most stalwart supporters to abandon him.

More than 50 lawmakers have resigned from the government since Tuesday, furious about the botched handling of the resignation by Johnson’s former deputy chief whip, Chris Pincher, who was accused of gr@ping two men last week.

Johnson initially attempted to ride out the cr#sis — despite an unprecedented flight of middle-ranking ministers from the government, a battering at Prime Minister’s Questions and a bruising appearance before a committee of senior lawmakers in Parliament. On Wednesday, he still insisted he wasn’t going to resign.

The leader of the opposition Labour Party, Keir Starmer, said it was “good news for the country” that Johnson had decided to resign, adding that “it should have happened long ago.” “He was always unfit for office. He has been responsible for lies, scandal and fraud on an industrial scale,” said Starmer on Twitter.

‘SARS officers attacked Gov. Wike’s convoy after his security pulled a gun on me’ – Rotimi Amaechi 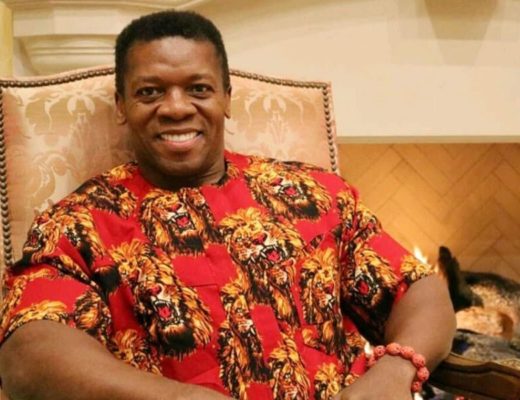 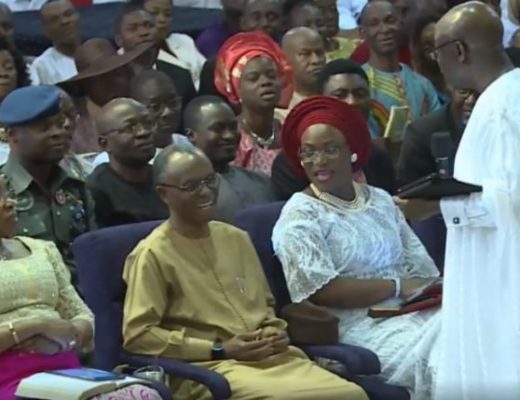