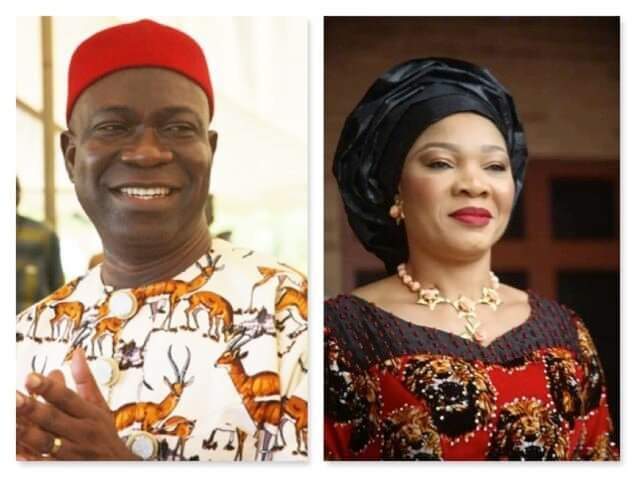 Nigeria’s former deputy senate president, Ike Ekweremadu (60), and his wife, Beatrice Nwanneka accused of15-year-old, in this case, conspiracy for organ harvest has been denied bail by a United Kingdom court.

Arise News reports that the “alleged victim, in, this case, is a homeless 15-year-old boy brought to the U.K. by Mr. and Mrs. Ekweremadu, from the streets of Lagos.”

The case has been adjourned till July 7th.

The London metropolitan police had stated that their arrest followed an investigation by the Specialist Crime team. 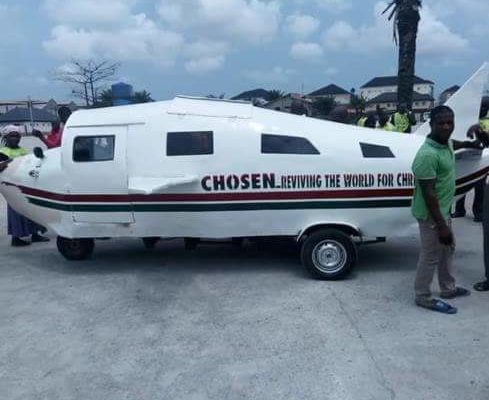 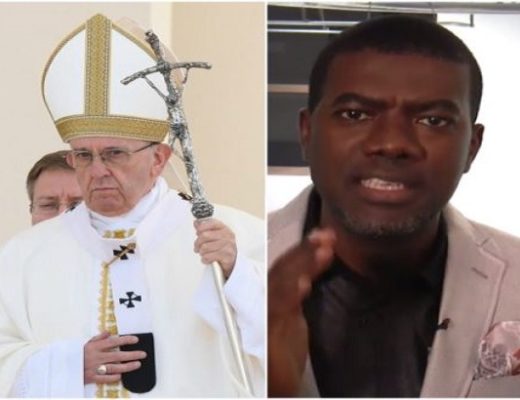 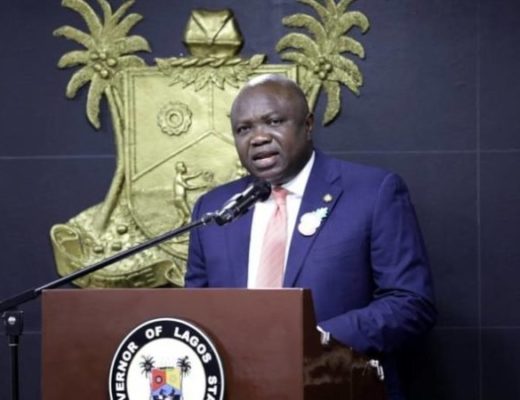