All for Joomla All for Webmasters
Health News

Monkeypox can be transmitted through kissing, hugging, expert says 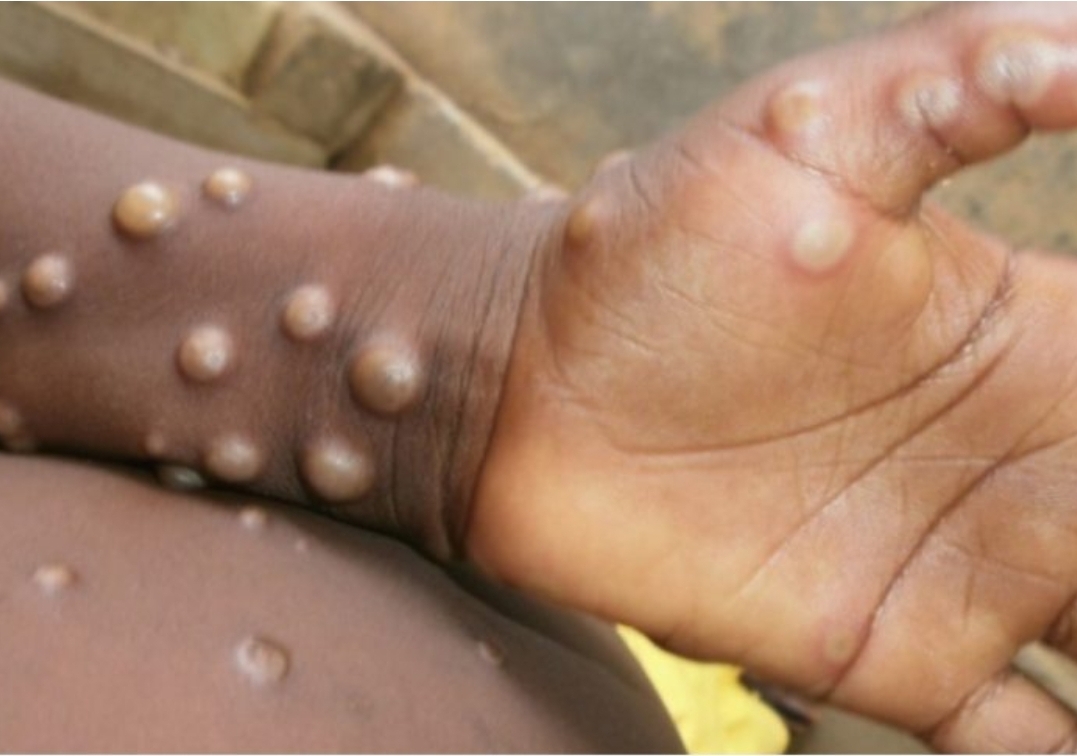 A professor of Public Health, Dr. Tanimola Akande says monkeypox can be transmitted by close face to face contact, hugging, and kissing.

Prof. Akande also said that it can also be transmitted through body contact during sex.

According to the World Health Organisation, human-to-human transmission of monkeypox can result from close contact with respiratory secretions, skin lesions of an infected person, or recently contaminated objects.

“The longest documented chain of transmission in a community was six successive person-to-person infections. Transmission can also occur via the placenta from mother to fetus (congenital monkeypox),” WHO said.

Speaking in an interview with PUNCH HealthWise, Prof. Akande said though there are reports of transmission through sex, monkeypox is not a sexually transmitted infection and it is not a common form of transmission.

“It can be transmitted by close face to face contact, hugging, and kissing. All these in addition to body skin contact occurs during sex.”

So far in 2022, there are 15 confirmed cases of monkeypox in Nigeria. The confirmed cases were from the 46 suspected cases recorded, according to the Nigeria Centre for Disease Control.

The NCDC said, “Since September 2017, Nigeria has continued to report sporadic cases of monkeypox. The Monkeypox National Technical Working Group has been monitoring cases and strengthening preparedness/response capacity.

PUNCH HealthWise reports that an individual, who is a United Kingdom resident with monkeypox arrived in Nigeria and travelled to Lagos and Delta states.

The NCDC said the individual spent 13 days in the country.

The agency said the individual arrived in Nigeria on April 20, 2022, and visited Lagos and Delta States during the time spent in the country.

“While in Nigeria, the case did not report being in contact with anyone with symptoms of monkeypox or other illness with rash. The diagnosis of monkeypox (West African clade) was confirmed by PCR in the UK on 6th May 2022. The patient is currently stable and receiving care in the UK,” the NCDC noted.

PDP Reveals Why It Will Boycott Imo LGA Election 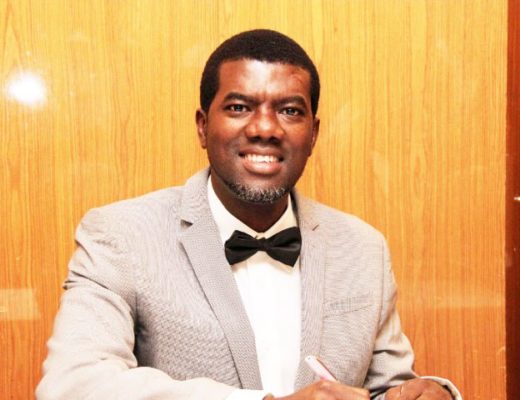 Why you should bless your parents before pastors – Reno Omokri 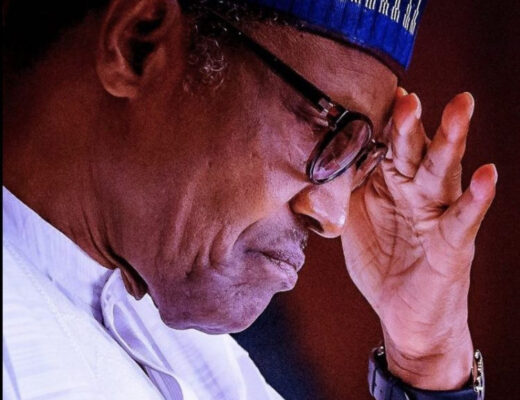