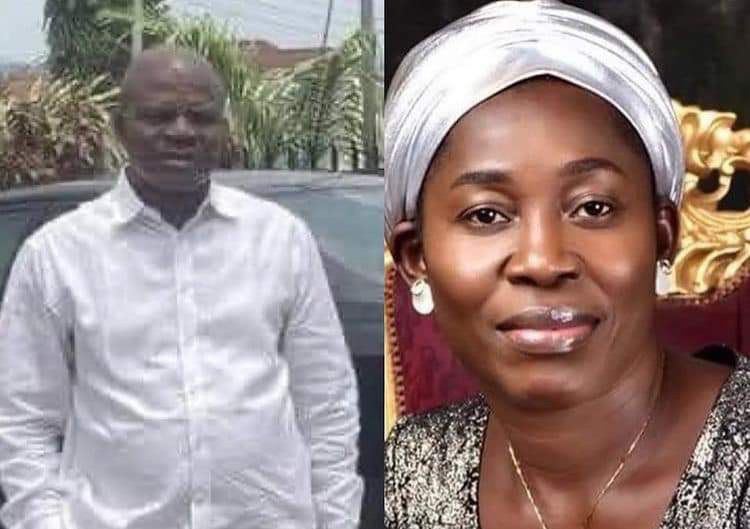 The Federal Government has instituted a legal action against Peter Nwachukwu, the husband of late gospel singer, Osinachi.

The Attorney-General of the Federation sl@mmed 23-count charges against Peter over the death of Osinachi.

Peter was charged in accordance with Sections 104 and 379 of the Administration of Criminal Justice Act, 2015. Osinachi d#ed on April 8 after allegedly s#ffering domestic v#olence from her husband.

Following her de@th, Peter was arrested while an autopsy was carried out.

The National hospital, Abuja said the result of the autopsy was released to the police. Peter has now been dr@gged before the High Court of the Federal Capital Territory, FCT, with culpable hom#cide, contrary to section 221 of the Penal Code, which is punishable with de@th.

The case with charge number, CR/199/2022, was filed by the Head, S#xual and Gender-Based Vi#lence, Department of Public Prosecutions of the Federation, Ministry of Justice, Mrs Yewande Gbola-Awopetun.

FG, alleged that the defendant deprived the deceased of her personal liberty by restraining her movement and locking her up in the house. More so, it accused the defendant of subjecting the deceased to emotional, verbal and psychological ab#se, contrary to section 14(1) of the VAP Act, 2015. FG told the court that investigations revealed that the defendant denied Osinachi access to her money for medication and household necessities, and thereby forced her into begging and borrowing. 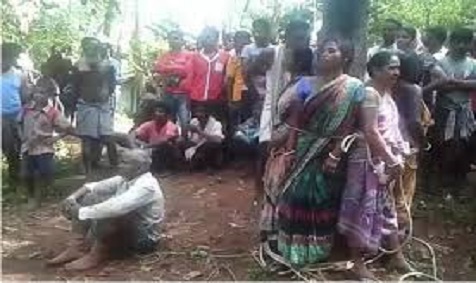 Villagers Brutally Beat Five Women After Accusing Them Of Witchcraft. 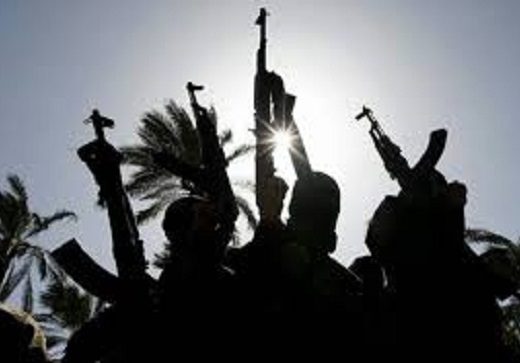 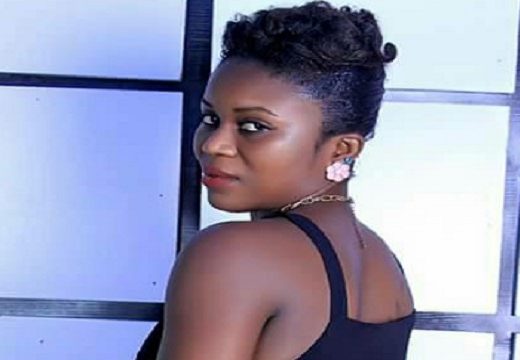