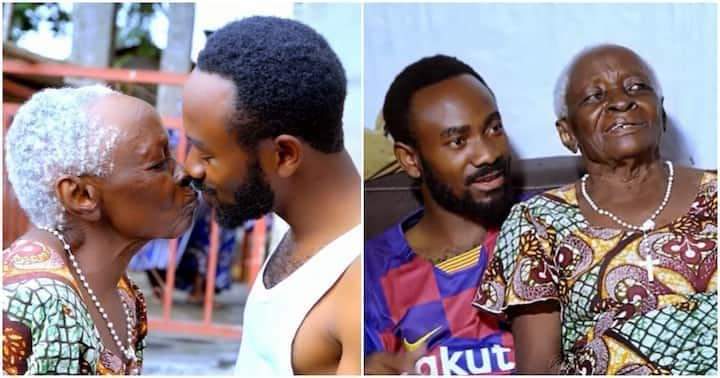 A Kenyan man simply identified as Muima, has revealed his plans to marry Thereza, 85.

In a new video by Afrimax English on YouTube, the couple shared their love story and decision to get married.

According to Tuko website, the couple first met while Muima and some of his friends were searching for a house to rent. They ended up renting her house and she would often call Muima, “My husband”.

Speaking about his love life, Muima said, “This is my choice. This is my happiness, as anyone else has theirs. Before pleasing others, first, please yourself and decide not based on anyone else’s opinions.

“The way she behaved and treated (me) pushed me to love her and though she is an old woman and in reality, she could be my grandmother but I love her.”

Thereza, who is a grandmother, said, “I have eight children and 20 grandchildren. According to my boyfriend’s age, he could be my fifth grandchild. He loves me and I love him. I am ready to put on the wedding dress and ring.” 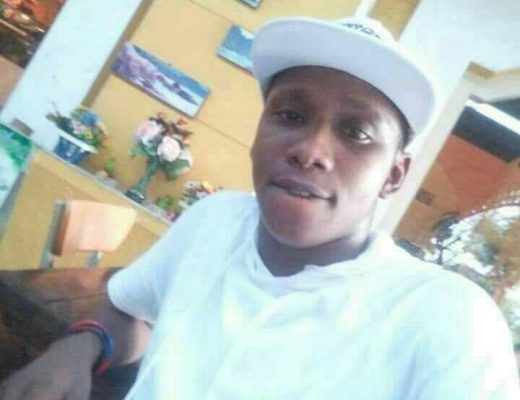 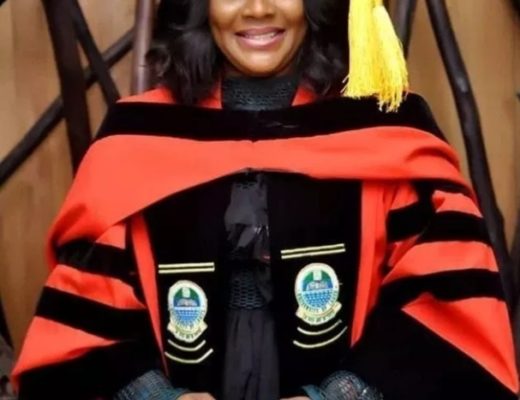 Helen Paul reveals she was conceived through rape, dedicates PhD to her mother 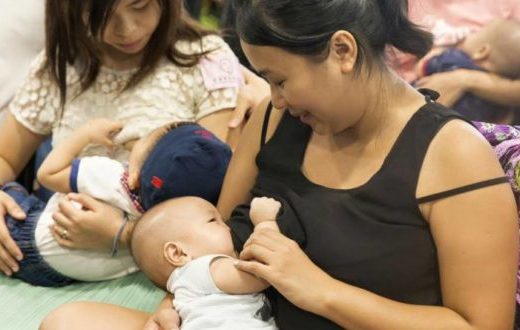