All for Joomla All for Webmasters
Humanity 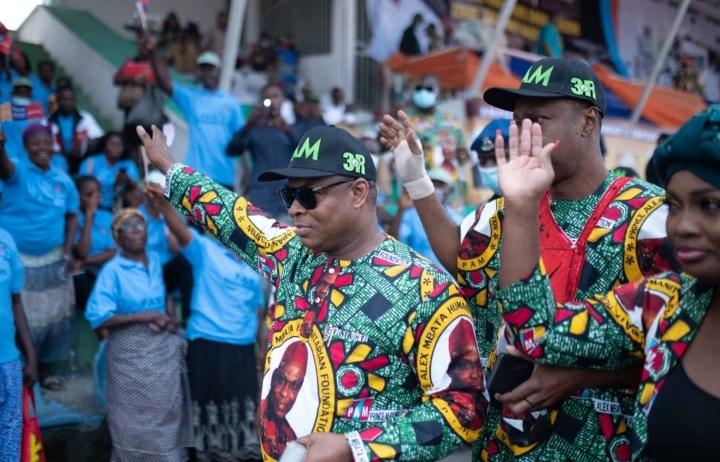 Over three thousand indigenes of Owerri zone have benefitted from an empowerment program organized by Chief Dr. Alex Mbata, a philanthropist from Owerri-north LGA.

The program which held on Thursday at Ndubuisi Kanu Square had in attendance the Executive Governor of Imo state, Senator Hope Uzodinma and so many leaders and government functionaries of Owerri zone extraction including the deputy speaker and some members of Imo state House of Assembly.

The convener, Chief Alex Mbata, while addressing the people, said that empowering the people to explore their potentials, was the major cardinal objective of prince Alex Mbata Humanitarian Foundation (PAM).

According to him, the foundation was established in the year 2015, and has since been anchored on selfless services to God and humanity.

“It is a non-governmental, non-profit organization entirely and wholely financed by the personally earnings of Prince Alex Mbata, my very self.

“The foundation also identifies and assist vulnerable widows and the indigents in the society through cash and various forms of material assistance.

“Similarly, the foundation runs sponsorship of education of students from poor homes, takes the youths off the streets by organizing and sponsoring sports activities in schools NAD communities.

“We have so far empowered over twenty thousand Nigerians of various shades, religion and tribes.

“Today we are empowering about three thousand people from the 104 wards in the nine LGAs that make up Owerri zone.

“We are giving out 300 motorcycles, 500 hair dryers, 500 sewing machines, fifty thousand naira to 1000 people among which are the widows, the indigents and small scale traders, 2000 bags of rice among other items.”

The Governor, Senator Hope Uzodinma, who was conspicuously present at the event, described Prince Alex Mbata as a true philanthropist.

He expressed delight that a man who has no political position could use his hard earned resources to empower the people.

The Governor thanked him for engaging the people of the zone especially the youths, adding that it would go a long way in reducing social vices and various criminal activities on the side of the youths.

He urged other well meaning individuals from Owerri zone and Imo state at large to borrow a leave from the philanthropic gestures of Mbata.

In an interview with the Majority Leader of Imo state House of Assembly, Hon. Kanayo Onyemaechi, he said Prince Alex has redefined empowerment and needs to be supported at all costs.

He did not mince words in describing him as the empowerment machine of our time.

“You don’t need anybody to tell you again about Prince Alex Mbata. You saw everything yourselves at the square.

“I have not seen a man who is using his scarce resources to put smiles on the faces of the people yet, has no political office. He is a round peg in a round hole.

“We will continue to support him and are proud to say that we have a son form Owerri-north that Owerri people and Imo state at large are tapping from his milk of human kindness. We urge him to continue the good work. He has our support.”

Other dignitaries present at the event were Prince Charls Amadi, Chief Harritex Njoku, Barr. Enyinnaya Onuegbu, some commissioners of Owerri zone extraction, Some IMC chairmen and other government appointees.

The highpoints of the event were the sharing of the gift items across the nine LGAs through their leaders and momentary display of women dance which thrilled the crowd. 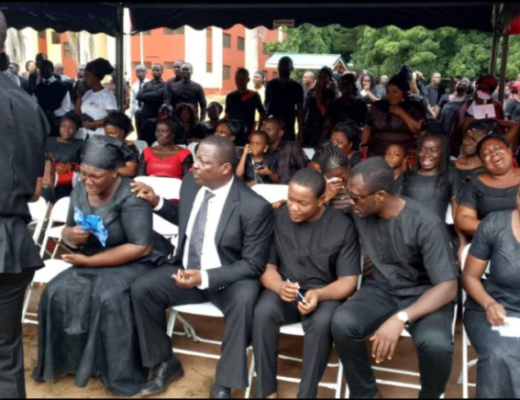 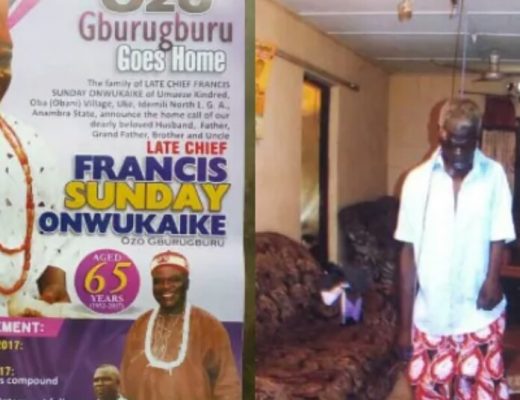 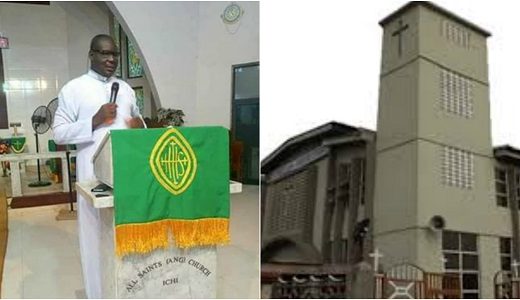