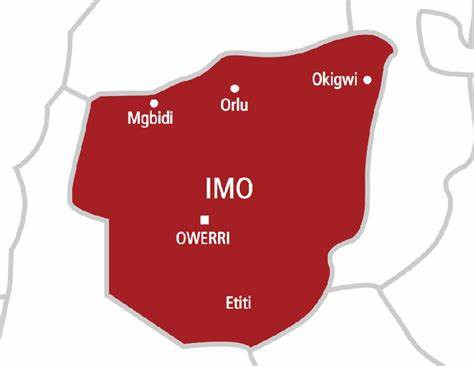 Palace of the traditional ruler of the Etekwuru community in the Ohaji/Egbema Local Government Area of Imo State, has been razed by yet-to-be identified hoodlums.

The attackers burnt down the monarch’s property including his Highlander Jeep on Thursday night, barely 24 hours after youths and soldiers clashed in the community.

Punch reported that after a soldier was killed in the community, enraged military men burnt some houses in the agrarian community in a reprisal attack.

However on Thursday night, the attackers stormed the king’s palace with explosives and when they could not find the monarch or any member of his family, they set his house and properties which included his official vehicle on fire.

The traditional ruler who was taking refuge at the Divisional Police Headquarters located at Mmahu, told the publication that he and his wife escaped death by whiskers. He said he was rescued by police operatives and left his palace half-naked.

The monarch noted that he had lost a lot to the attack.

“They were shooting sporadically and I couldn’t find a way of escape with my wife and child. I started making calls to the police for help but the help could not come until the building burnt beyond control. My 4runner Jeep burnt to ashes.

“I left my house with only boxers as all properties in my house burnt. As the police arrived, I came out from my hidden point and discovered that the next building to my house is also on fire.

“I am calling for help from any good-spirited person to enable me to survive the shock, as I am now in the police station.” 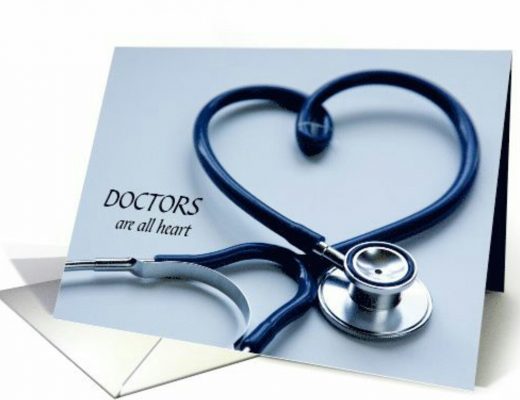 Traumatized Nigerian Doctor Shares His Experience With A Ghost 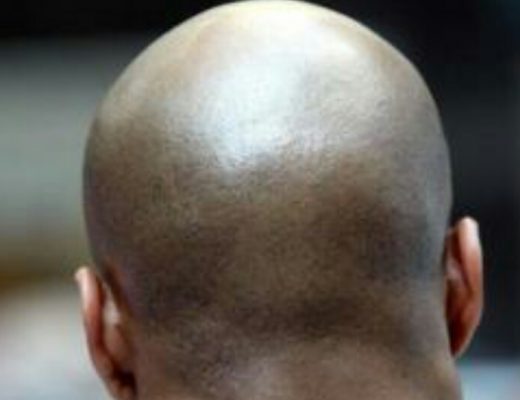 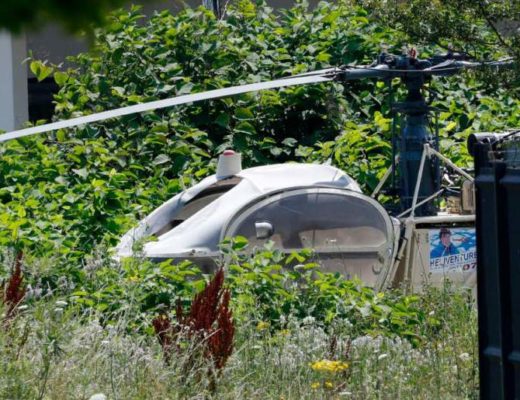