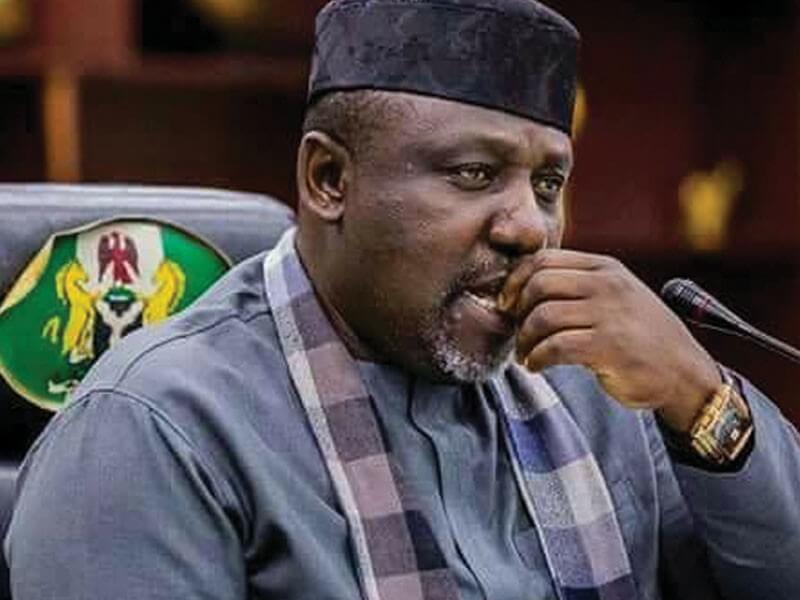 Senator Rochas Okorocha has been suspended from the All Progressives Congress for his anti-party activities and abusing President Muhammadu Buhari.

A suspension letter dated July 12, 2021 addressed to Mr Rochas by Imo State chapter of party, said he was suspended for anti-party activities.

“This is to communicate to you, the National Working Committee (NWC) of the All Progressives Congress (APC) Party’s ratification of your suspension by the Imo State Chapter of our great party for anti-party activities,” the letter read.

The ruling party accused Mr Rochas of “Continuous discrete meetings with the opposition party both at the state and national level, working in opposition to the APC-led government in Imo state, and flagrant public abuse on the person and office of the President, Federal Republic of Nigeria (an APC-led government).

“This suspension follows after the recommendation by the Imo State Disciplinary Committee set up to investigate allegations of gross anti-party activities against you which is in line with Article 21 (B) I-VI of the party’s constitution,” the APC said. 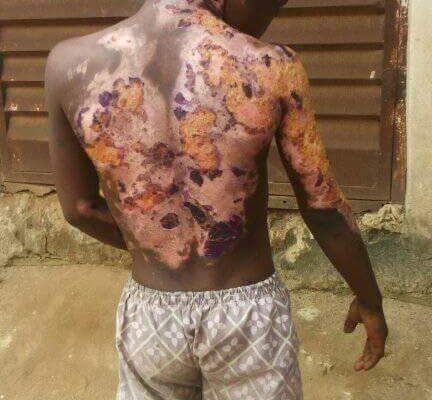 SHOCKING: Nigerian woman Sets Little Boy On Fire For Losing Cloth She Bought For Him (Photos) 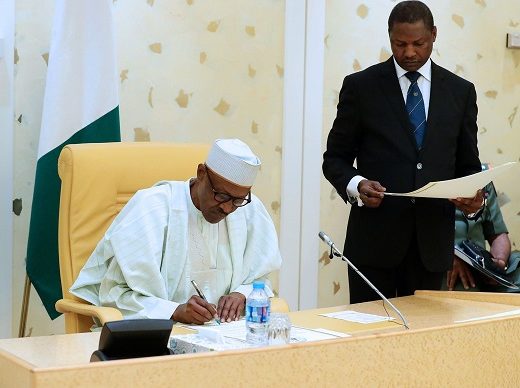 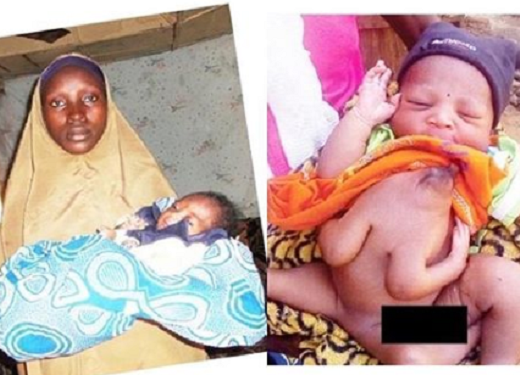