WTO: We are happy you made it but you also earned it – President Buhari tells Ngozi Okonjo-Iweala

During their meeting, an elated President Buhari told the former Finance Minister that despite the robust support Nigeria gave to her candidacy for the position as the Director-General of the World Trade Organization, she earned it.

“You also earned it. We are happy you made it, but you earned it with your record of performance both at home and abroad.”the President said

He congratulated her for putting Nigeria more on the world map.

”I congratulate you, as well as the country. I know you will represent us so well.”he said

President Buhari lauded Nigerian women once again, pointing to key positions they hold like Minister of Finance, Budget and National Planning, Head of the Civil Service of the Federation, and many others. He said the same way, the government would encourage the youths, “so that they can be ready for the challenges of the future.”

The new WTO DG thanked President Buhari for the pulsating support she received from her own country in the race for the position.

“You nominated me, you wrote hundreds of letters, called up hundreds of world leaders. Without your personal and direct intervention, it may not have worked. The people of Nigeria also supported me massively. The youths were wonderful, always encouraging, backing me up on social media.

“Mr President, the world recognizes what you have done. Since its establishment, only men have led the WTO. Now, a woman has emerged for the first time, and she’s a Nigerian. We are so honoured,” Dr Okonjo-Iweala said.

She apprised the President of the opportunities for Nigeria in the global organization, as well as the challenges, stressing that “WTO will do more to help Nigeria, but we need to add value to our products in order to trade more. We should exploit all the opportunities in front of us.”

She added that the support and leadership of President Buhari will help her a lot in her position as DG. 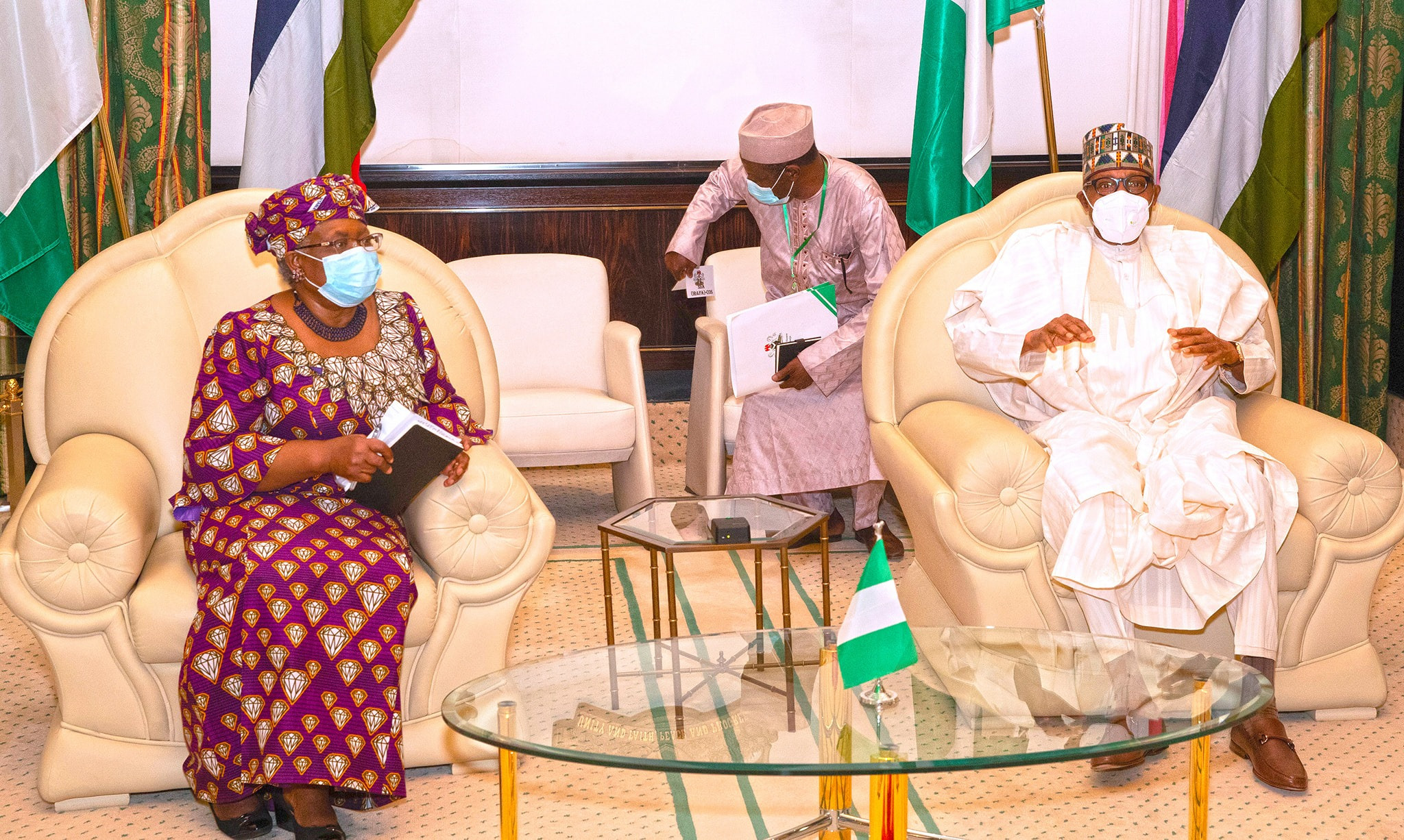 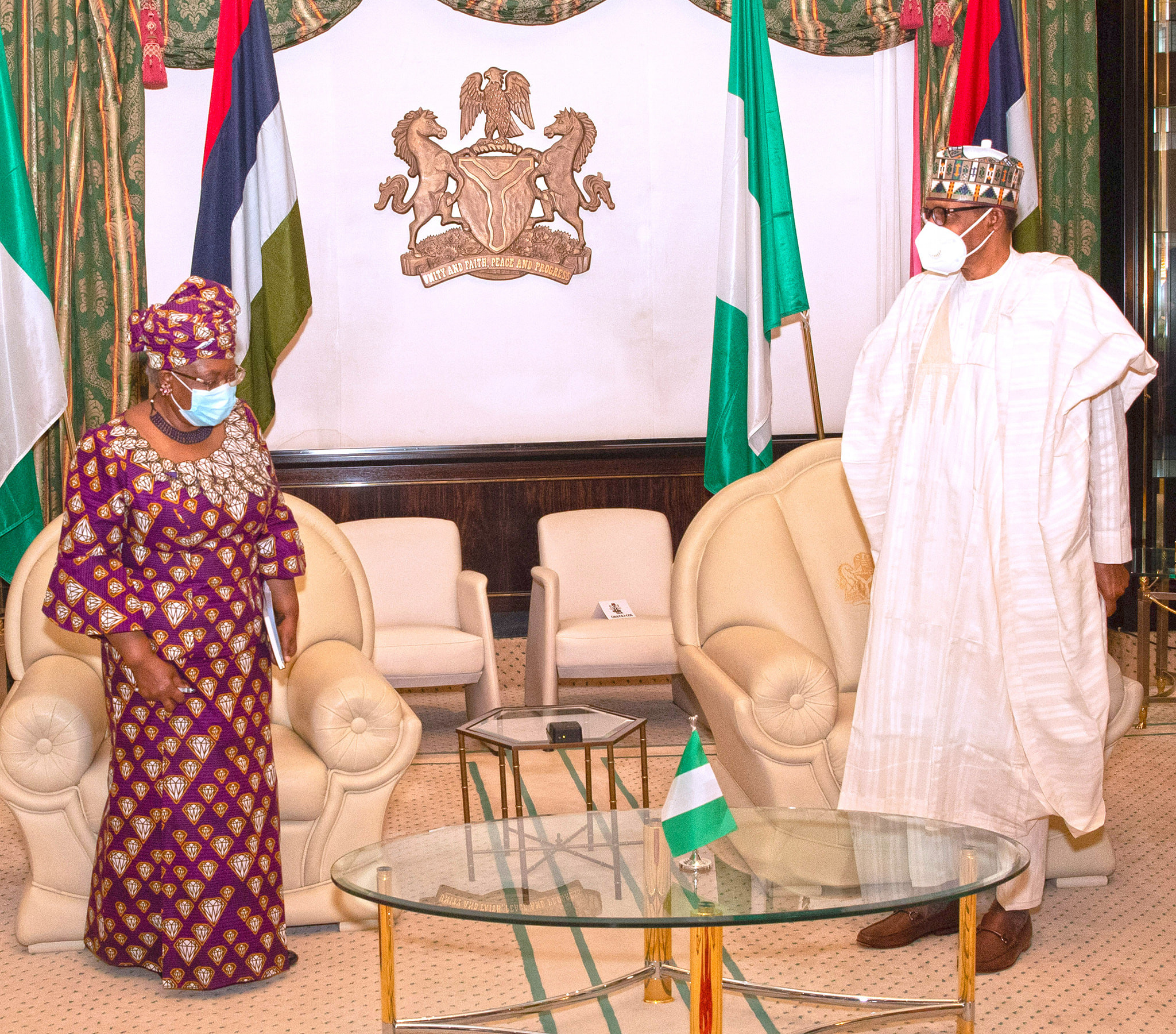 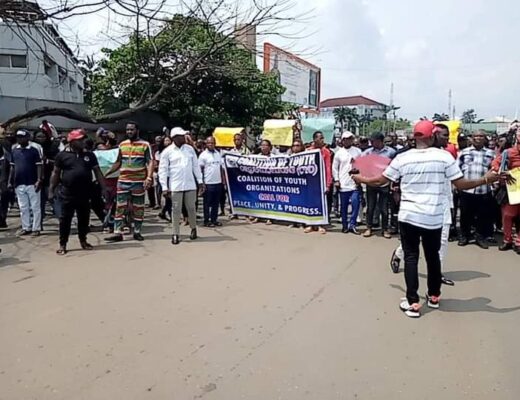 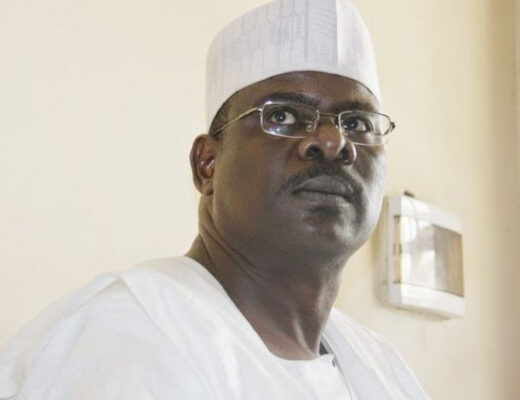