All for Joomla All for Webmasters
Education Environment Health Humanity News

Human penises are shrinking because of pollution, warns environmental scientist 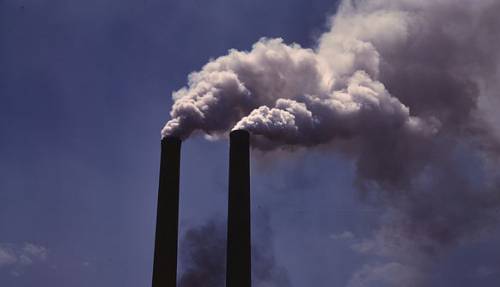 Dr Shanna Swan, in her new book ‘Count Down’, has warned that human penises are shrinking and genitals becoming malfunctioned due to pollution.

An environmental scientist, in her new book titled Count Down, has warned that human penises are shrinking and genitals becoming malfunctioned due to pollution. Dr Shanna Swan writes that humanity is facing an “existential crisis” in fertility rates because of phthalates.

Phthalate is a chemical used in manufacturing plastics that impacts the hormone-producing endocrine system.

Count Down examines “how our modern world is threatening sperm counts, altering male and female reproductive development, and imperilling the future of the human race”.

Dr Swan says that an increasing number of babies are being born with small penises because of pollution.

The scientist began her research by examining phthalate syndrome, which is observed in rats. It was found that when fetuses were exposed to the chemical they were likely to be born with shrunken genitals.

Dr Swan discovered that male human babies who had been exposed to the phthalates in the womb had a shorter anogenital distance – something that correlated with penile volume.

Phthalate makes the plastic more flexible, however, Dr Swan points out that it is now being transmitted into toys and foods which subsequently harms human development.

The chemical mimics the hormone oestrogen and thus disrupts the natural production of hormones in the human body. Researchers have linked this to interference in sexual development in infants and behaviours in adults.

“In some parts of the world, the average twenty-something today is less fertile than her grandmother was at 35,” Dr Swan writes. She believes that the rapidly decreasing fertility rate means that most men will be unable to produce viable sperm by 2045. 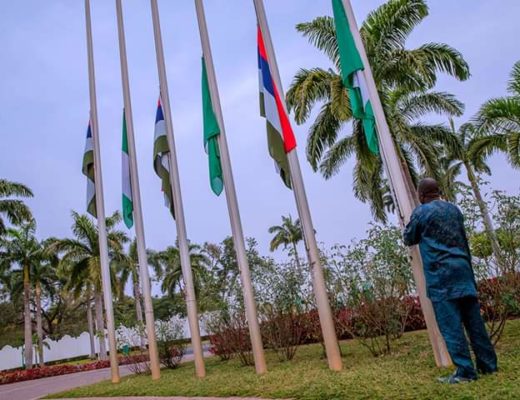 Nigerian Flags To Be Flown Half Mast, In Honour Of Shagari 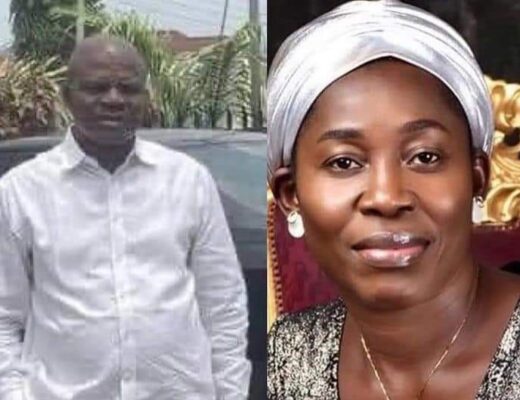 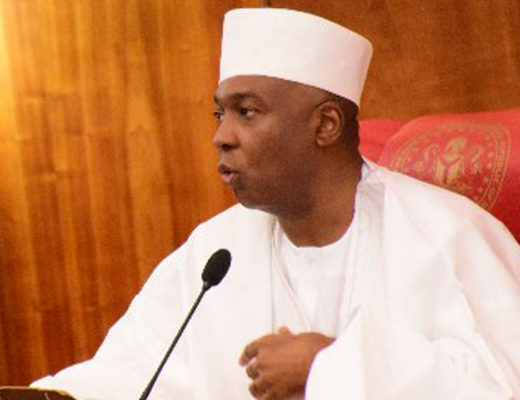 Senate Vows to Probe Murder of Corp Member by Police