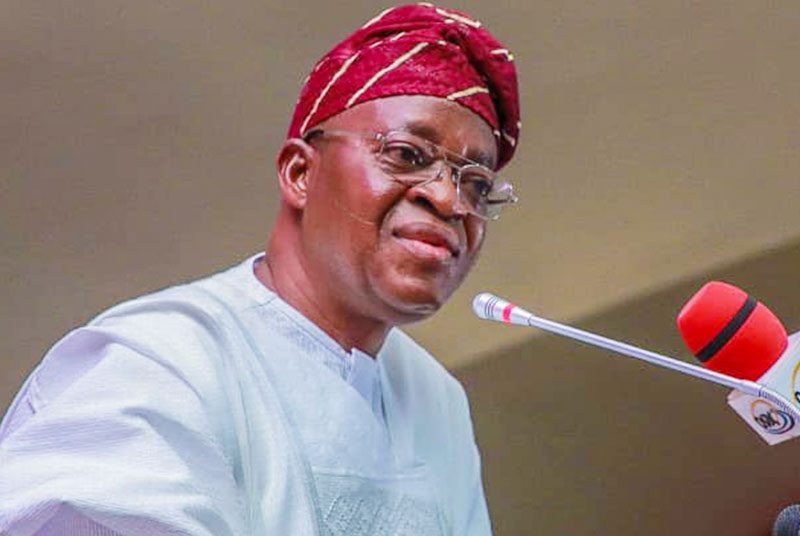 The Osun State Government has ordered the arrest of a grandmother identified as Funmilayo Olalere, resident in Amondo village, near Ile-Ife, for allegedly causing her grandchild to lose one of his eyes after using a broom to flog him.

According to reports, the grandchild lives with Mama Funmilayo popularly known as ”Iya Ibeji Olowo”. Recently, the child got her angry and in her bid to discipline him, she used a broom to flog him. Sadly, one of the broomsticks pierced into his eyes. However, instead of taking him to the hospital for treatment, she resorted to self-treatment and applied urine on the eye until it got damaged.

Concerned neighbors contacted the state authorities who traced the grandmother to her residence and got her arrested.

Confirming the incident, the state Commissioner for Women, Children and Social Affairs, Olubukola Olaboopo, said the aged woman will be taken to the Osun Women’s Clinic where she would undergo psychotherapy before she will be charged to court. 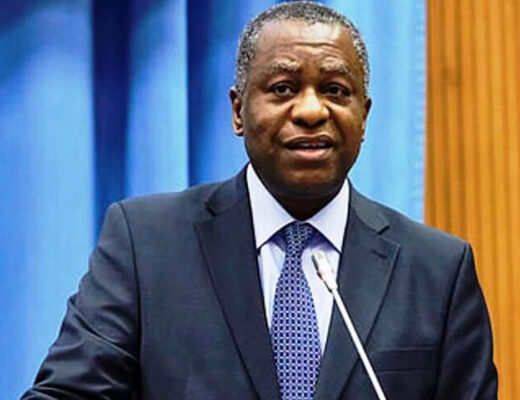 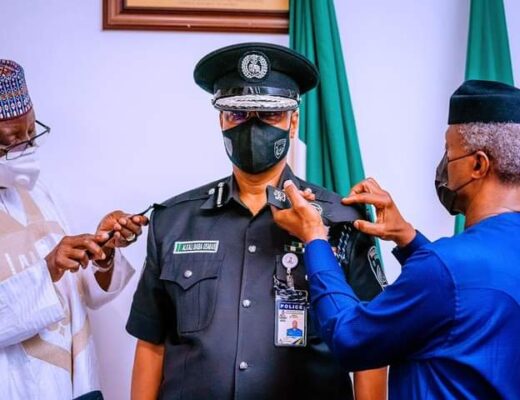 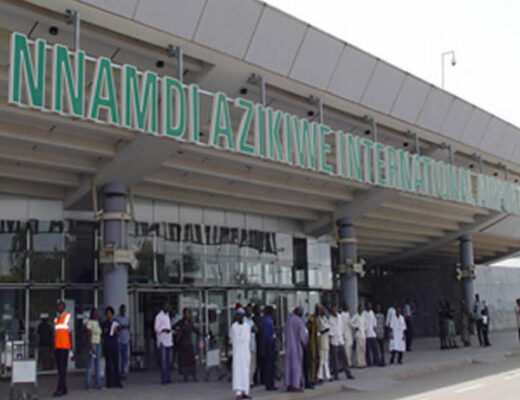