Kagara school boys and their teachers have been released 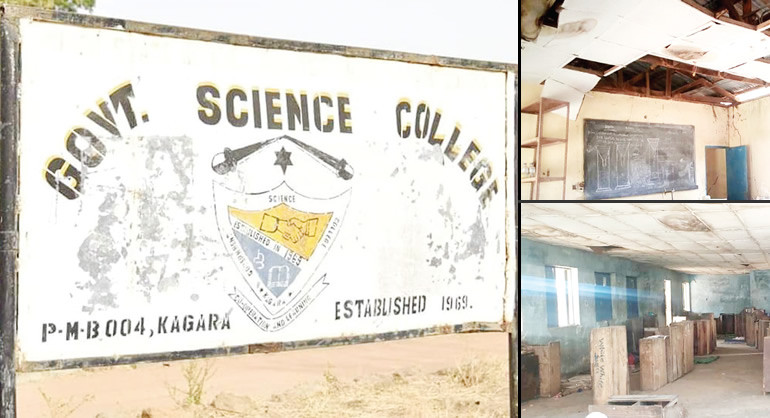 The 27 schoolboys and their teachers who were abducted from the Government Science College in Kagara, Niger state have been released.

The students, three of their teachers, and 12 of their family members were abducted on Wednesday, February 17. 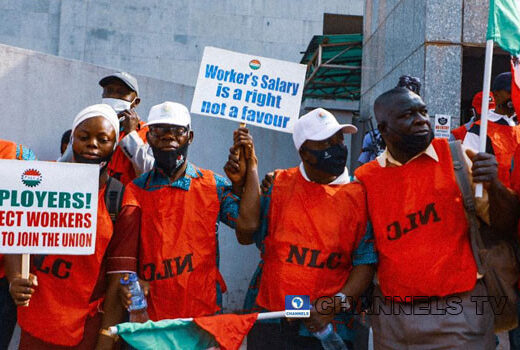 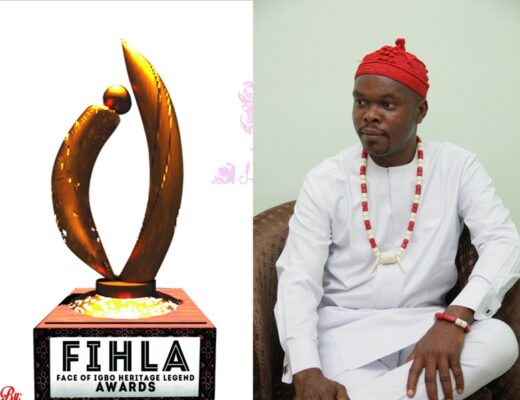 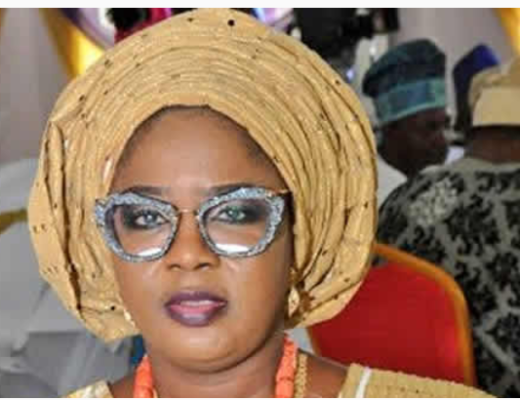