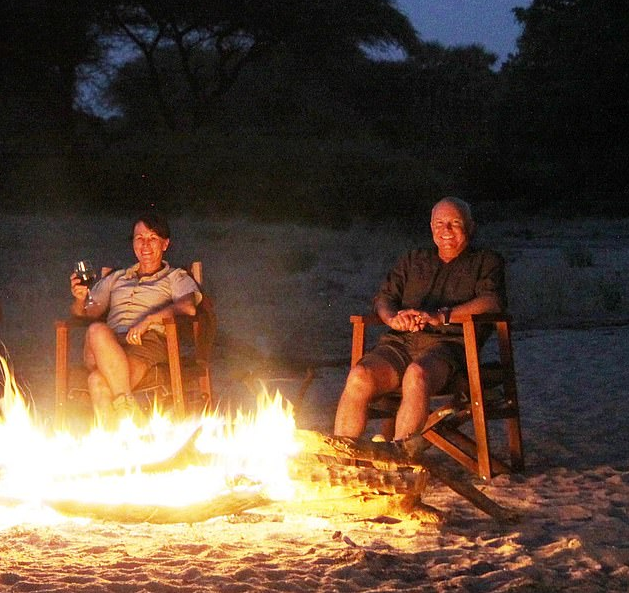 A couple is suing after they were attacked by a lion who crept into their tent while they were on a luxury safari.

Patrick Fourgeaud and his wife Brigitte Fourgeaud, 63, were camping in the Ruaha National Park, in Tanzania, when a lion crept in and ripped part of Patrick Fourgeaud’s left arm off.

The couple is now suing the British company that organised their holiday.

The victim’s wife, Brigitte Fourgeaud, 63, said: “I will never forget that moment when I woke up to see the lion there.

“I thought we were both going to die. The attack will stay with me for the rest of my life.”

The couple, who are French, thought they were completely safe in their mesh tent during the holiday in August 2015.

But as they settled down for the night in the Kichaka Ruaha Camp, they became aware of the lion sniffing Mrs Fourgeaud’s back.

Then it pounced on Mr Fourgeaud, 64, and tore at him before it was finally scared off.

“Nothing will change what we have been through, but we both believe that more could have been done to prevent what happened,” said Mrs Fourgeaud. “We both want to ensure that this doesn’t happen to other holidaymakers again.”

The Fourgeauds are now suing Africa Travel Resource, who are based in Dorking, Sussex, and describe themselves as “The world’s leading tailor-made safari company.”

The company has denied any responsibility for the injuries suffered by Mr Fourgeaud, or the psychological distress that the couple, from Mont-Saxonnex, in the French Alps, both continue to suffer.

Leane Shanks, of Irwin Mitchell, the law firm representing the Fourgeauds, said: “Four years on from this horrific attack, Patrick and Brigitte are still trying to come to terms with the ordeal they faced that night.

“Having always been passionate about seeing animals in the wild, and having been on several safaris in Africa in the past, they had booked this holiday to an area of Africa that they particularly loved.

“Tour operators and holiday firms have a duty of care to ensure the safety of customers, and in this case we believe this did not happen.

“Patrick and Brigitte believe that no-one was keeping a constant watch throughout the night over the camp while they were sleeping in their tents.

“In addition, they were given no adequate advice by their guide on the particular risks that night of camping in that location.

“This is astonishing when the tents were set up at a location which we understand was known to be frequented by lions and other wild animals at night.” 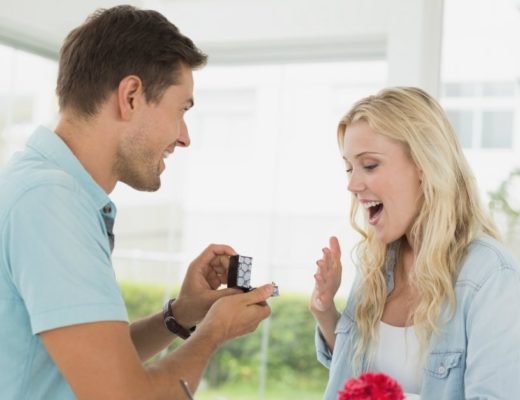 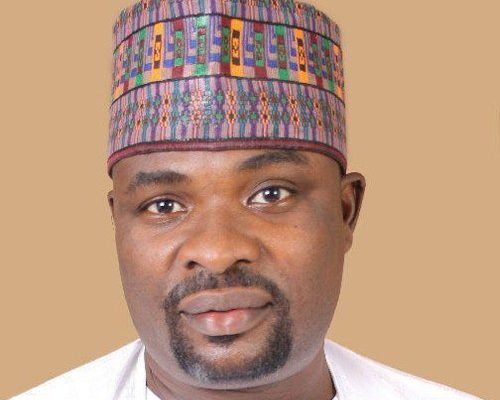 Zamfara Killings: “We Are In Trouble” – Speaker Cries Out 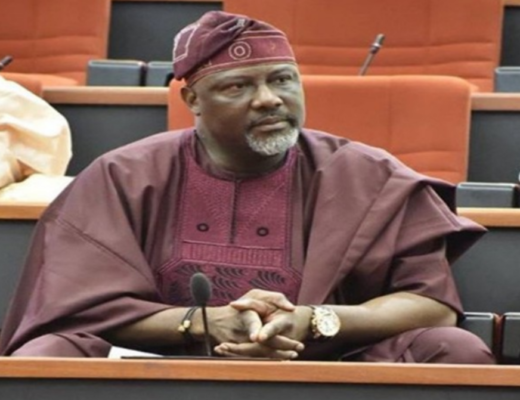