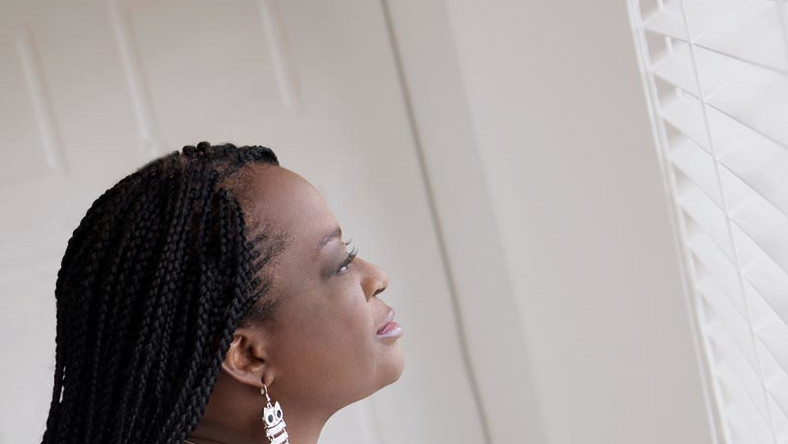 Late veteran Nollywood filmmaker, Amaka Igwe, has been honoured with a Google Doodle on her 57th posthumous birthday.

A Google Doodle is a special, temporary alteration of the logo on Google’s homepages intended to commemorate holidays, events, achievements and notable historical figures.

The News Agency of Nigeria (NAN) reports that the doodle went live on Thursday as an honour of late Igwe’s contributions to Nollywood.

She was a Nigerian filmmaker and broadcasting executive. Igwe was the owner of Top Radio 90.9 Lagos and Amaka Igwe Studios.

She was recognised as one of the second generation filmmakers who helped begin the video film era of Nigerian cinema.

She remained a prominent figure in the industry until her death in 2014.

Igwe hit national limelight as the writer and producer of award-winning TV soap ‘Checkmate’ and its offshoot ‘Fuji House of Commotion’.

Her Nollywood projects include ‘Rattle snake’ and ‘Violated’, which set Amaka Igwe Studios apart in the Video film era of Nigerian cinema. 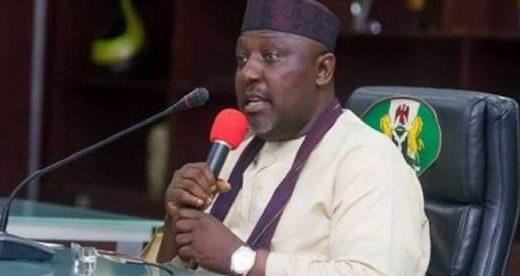 Imo APC: Why people I made ganged up against me – Okorocha 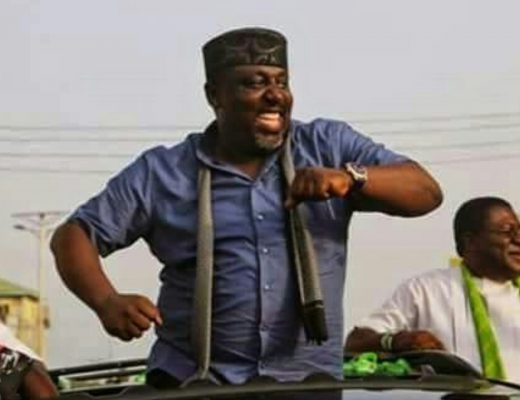 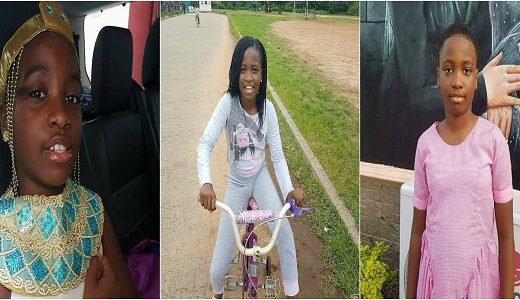