I am disappointed, irritated and worried – OUK reacts to Ekweremadu’s attack 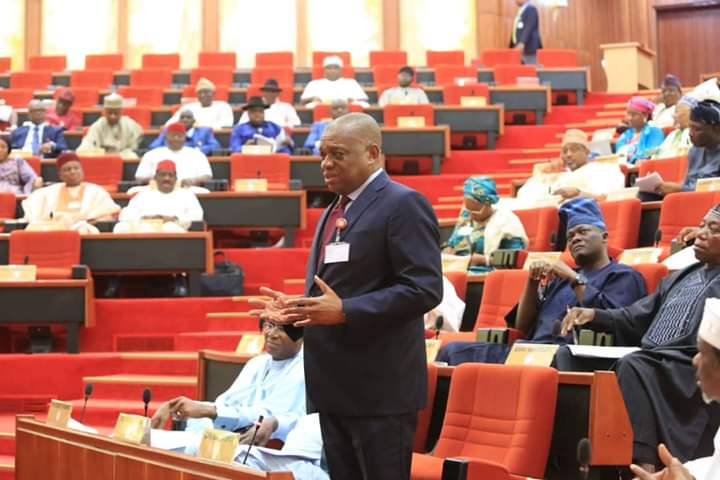 Former Abia State Governor and Chief Whip of the Nigerian Senate, Dr. Orji Kalu has condemned in strong terms the attack on the former Deputy Senate President, Senator Ike Ekweramadu in Germany by some members of the Indigenous People of Biafra (IPOB).

Ekweramadu who was invited as a speaker/special guest of honour at the 2nd Annual Igbo Cultural Festival in Nuremberg, was assaulted physically by some members of the proscribed Igbo secessionist group

Describing the action of the mob as uncivilized, unacceptable and barbaric, the former governor urged Ndigbo to respect leaders at all levels.

He noted that the only way the South East region can be prosperous is by embracing dialogue, peace and unity.

Kalu in a statement issued by his media office, urged the Embassy of Nigeria in Germany, the German government and appropriate authorities to bring the perpetrators of the ugly incident to book.

He said, “after watching a viral video of the physical attack on former Deputy Senate President, Senator Ike Ekweramadu, I was not only disappointed but irritated and disturbed with the action of some members of IPOB.

” The assault on the senator is a slap on Igbo leaders regardless of age, party affiliation and religion.

” The perpetrators of the uncivilized act must face the wrath of the law.

” Senator Ekweramadu is not only one of the Igbo leaders but also a prominent Nigerian and as such should be accorded due respect by all and sundry at home and abroad.

“For the South East to move forward, the people of the region must embrace dialogue as a way of resolving pertinent issues and eschew violence.

While appealing to Ndigbo across the globe to be law-abiding and good ambassadors of Nigeria, Kalu urged Igbo groups to educate their members on the consequences of social vices. 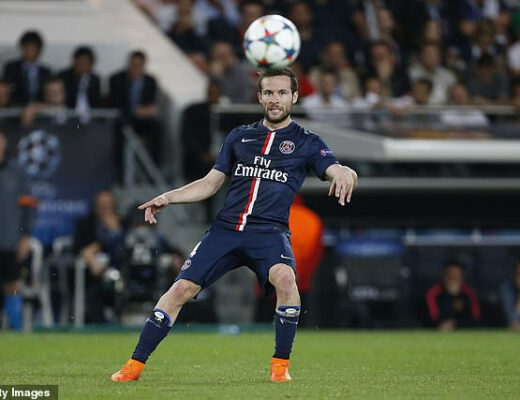 Former PSG and Newcastle midfielder, Yohan Cabaye retires from football at the age of 35 after enjoying a 17-year career 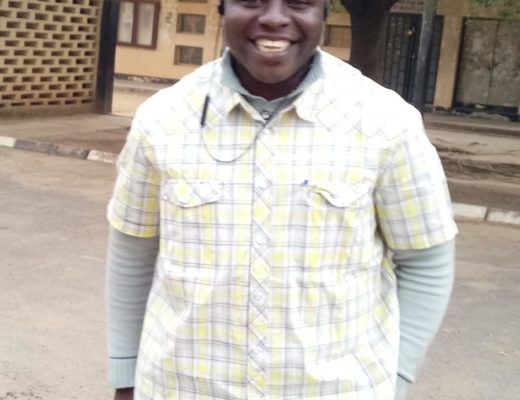 Mr President: Yes We Are Not Educated and Lazy – I wonder whose fault that is, By Ismaila Yahaya Ismaila Kana