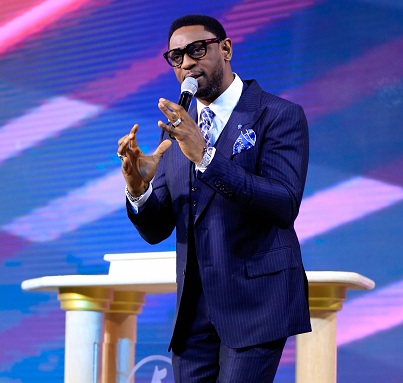 People claiming to be members of the Commonwealth of Zion Assembly (COZA) have been reaching out to PRO COZA Agents to carry out a social media campaign in defence of their pastor.

Biodun Fatoyinbo, the senior pastor of the church, was accused of rape by Busola Dakolo, a celebrity photographer and wife of Timi Dakolo.

According to TheCable, the PRO COZA Agents across the country are being offered millions to upload posts in defence of Fatoyinbo.

There have been comments from various persons on social media in defence of the pastor.

In an interview with YNaija TV, Dakolo had alleged that the rape occurred twice in the space of four days.

Some protesters under the platform of #ChurchTooMovement have vowed to storm the church headquarters in Abuja on Sunday.

This is not the first time that the pastor has been accused of rape or having sexual encounters with church members.

The most prominent was that of Ese Walter in 2013. Walter shared her experience on a self-named blog, which has now been deleted.

Fatoyinbo had also denied the allegation, attributing it to his enemies. 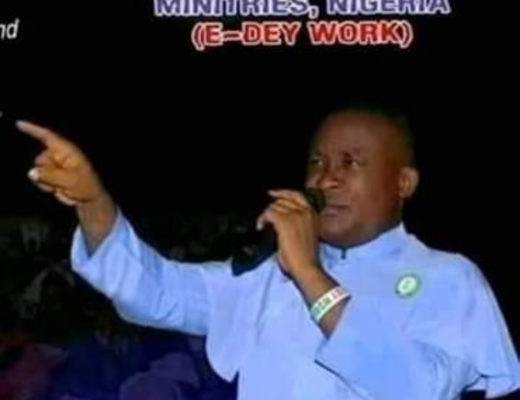 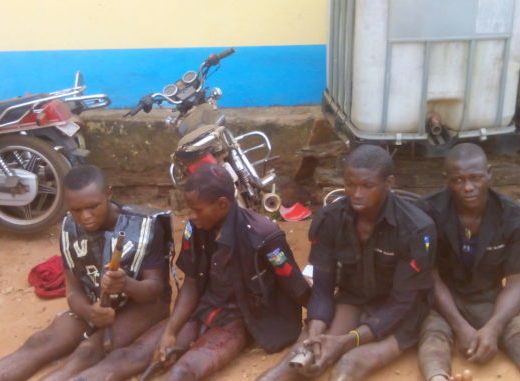