All for Joomla All for Webmasters
Humanity Inspiration News 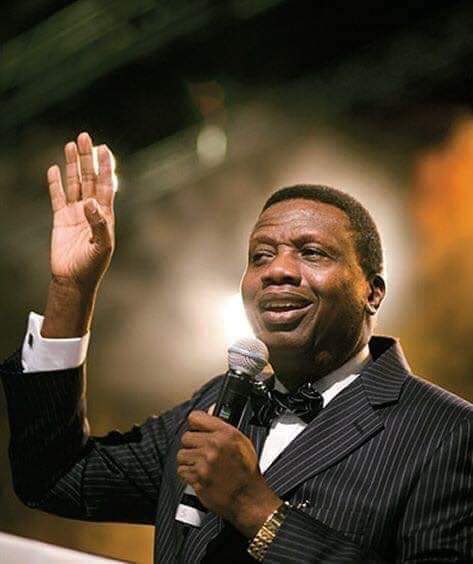 Jobless men, he said, have the tendencies to use, dump and abandon such ladies.

Adeboye spoke on Sunday at the May Special Prayer and Thanksgiving service by the RCCG Throne of Grace, National Headquarters Ebute Metta, Lagos.

According to him, a woman should not marry a man that has no work “if not you will be the work.”

He noted it is not sinful for a single lady to politely ask any man proposing marriage whether or not he has a job.

Stating that women are conceived as helpmeets, Adeboye argued only somebody who has a job can be helped.

Adeboye, who spoke through the Assistant General Overseer, (RCCG) Personnel and Administration Pastor Johnson Odesola, said the man is key and the woman has only come to help.

“Whatever the woman does is help.  The man is major director in the house,” he stressed.

He stated taking care of the homes does not rest on the woman alone but the man and the woman who have come to help. 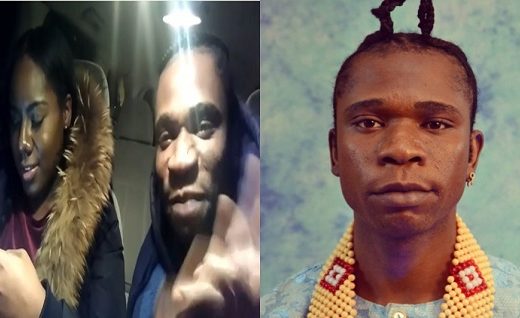 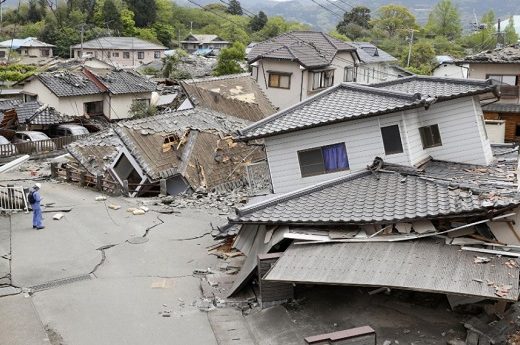 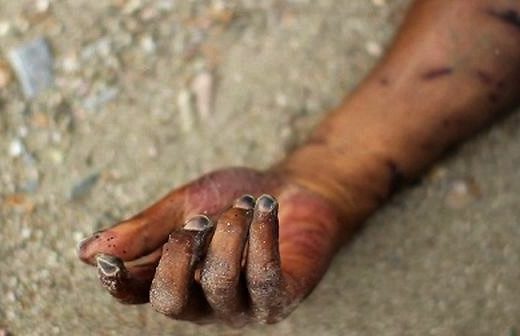