I never stepped down for anyone – Tony Nwulu berates desperate politicians 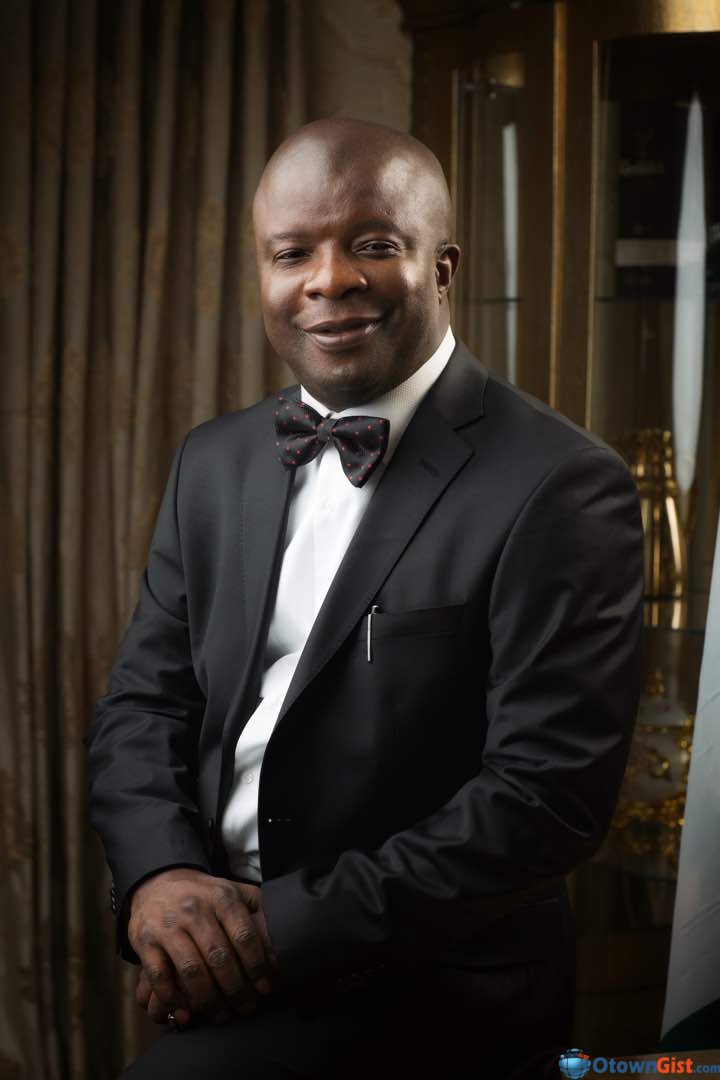 UPP Gubernatorial candidate in Imo State has called the last minute rumour that he has stepped down for another candidate as totally false and work of desperate politicians.

Hon. Nwulu who spoke on phone with us said that there is no way he would be stepping down for another candidate having risen as one of the major contenders for the race.

He urged his supporters to vote and make sure their votes count, adding that he is still in the race and nothing will stop him.

He called on those he referred to as desperate politicians to stay away from such acts, especially those moves that could fuel violence which will not only mal the electoral process but also inflict harm on electorates. 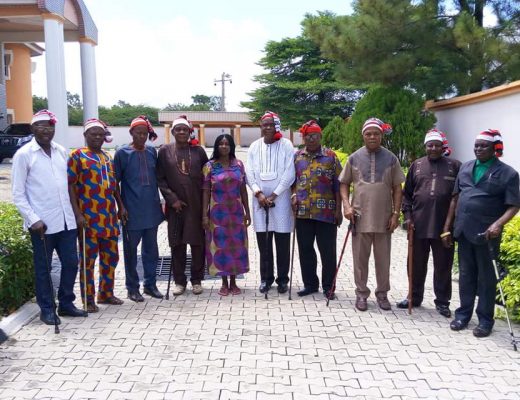 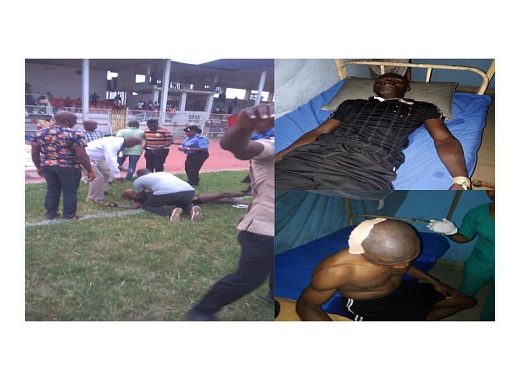 JUST IN: Referee beaten to a pulp in Imo State