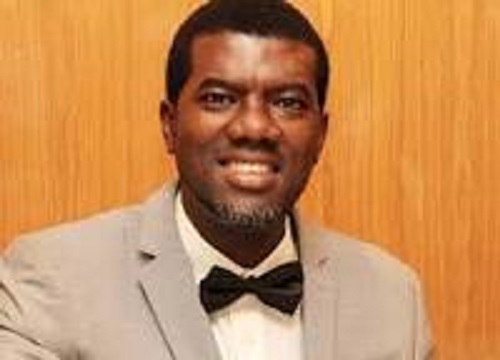 Reno Omokri is of the opinion that something is amiss following the recent helicopter crash which had the vice president in it. The former media aide posted a screenshot which showed that the crash was the second one that Osinbajo would have been involved within eight months.

He wrote, ”This is the 2nd near death experience via a helicopter crash that @ProfOsinbajo has had. Once Is an accident. Twice is not a coincidence. It is a pattern. Osinbajo better watch his back! I know that some see him as an obstacle to becoming President in 2023 #OsinbajoWatchYourBack

See the screenshots from BBC’s reports of the two incidents as shared by Reno below. 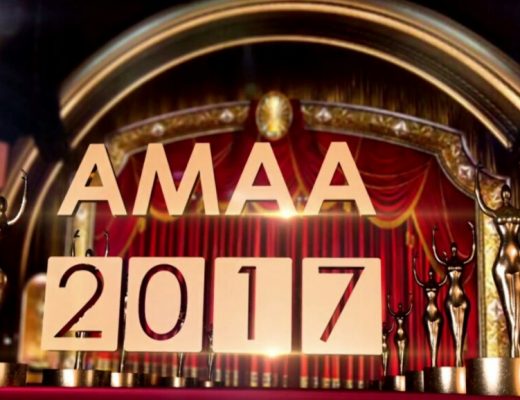