All for Joomla All for Webmasters
Entertainment Lifestyle Music News

Songs not done for God are wasted – Sopuluchi 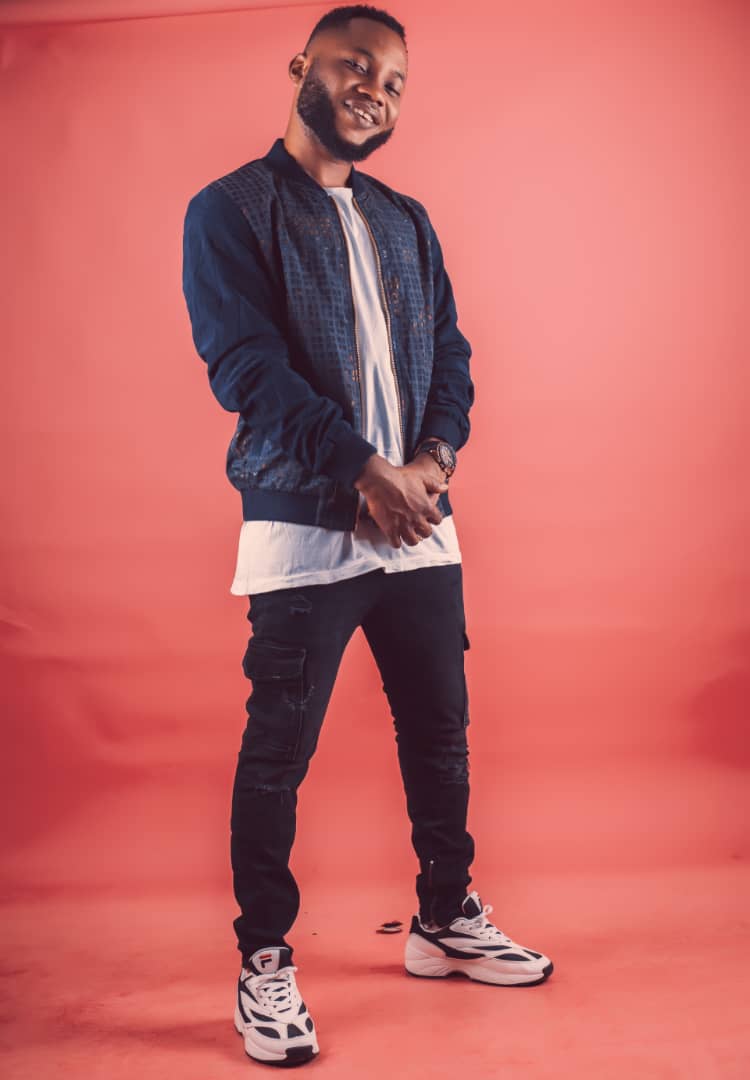 Gospel singer Sopuluchi has said that two things are involved in music, which include either singing for God or wasting one’s time.

Sopulu who signed to 212 Music Record Label, maintained his stand that any song that is not for God are wasted said that he has seen music from different angles and have come to understand people waste their time when they are not singing for God.

He said; “Maybe before I could think of other things, but now, Jesus Christ is the only option and it is either you’re singing for your maker, or you are wasting your time”

Speaking ahead of the release of his brand new single titled ‘Only You’, Supuluchi said the song will be a testimony of his life, adding that it will talk about his ups and downs as a way of giving hope to others.

“As a minister, your words and songs are supposed to be inspiration to others. We should all live like the gospel, making sure people interpret the world of God whenever they read our lives”, he said. 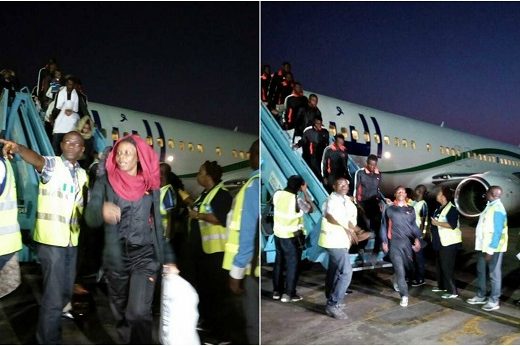 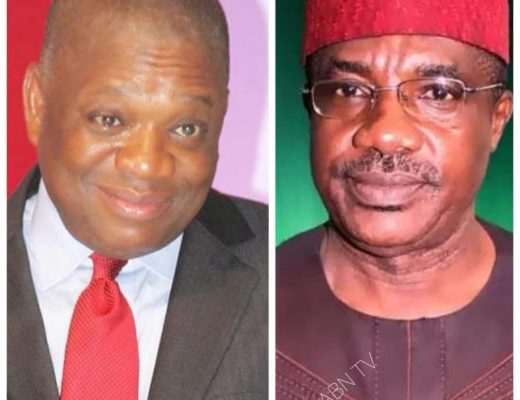 Abia North: Ohuabunwa is on a sightseeing tour in Abuja, Says OUK 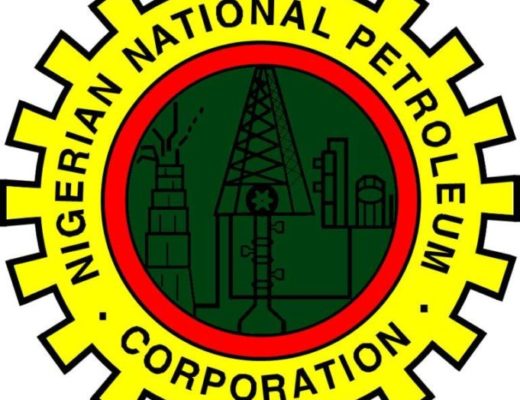