Photo: Man stabs his colleague to death in Niger over N47k 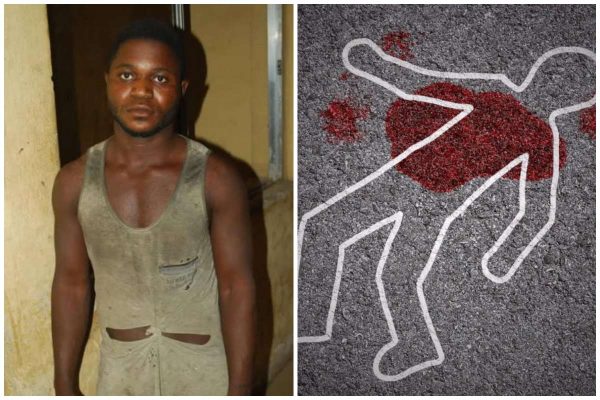 According to reports, Emmanuel was arrested by men of the Tundun Wada Division, after he stabbed Tita with a dagger, stole his N47, 000 and dumped his body in a drainage.

After a detailed investigation, Police arrested Emmanuel who confessed to the crime

“I killed him so that nobody would know that I stole his N47,000. I used a digger to inflict injuries on his head and he died instantly. I never suspected that the police would identify me as the one who killed him,” he said.

Confirming the incident, the spokesperson of the Niger state police command, Muhammad Abubakar, said the suspect would be arraigned in court soon. 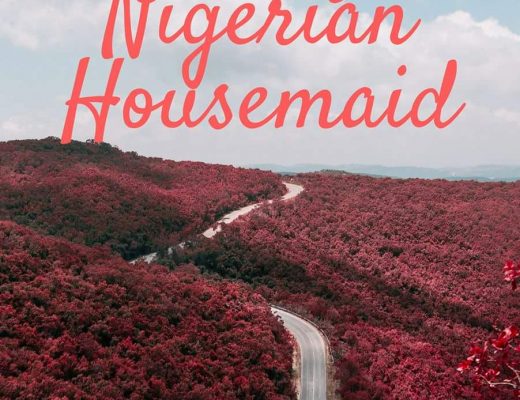 Yellow Tales of a Nigerian Housemaid by Marian Onukwufor 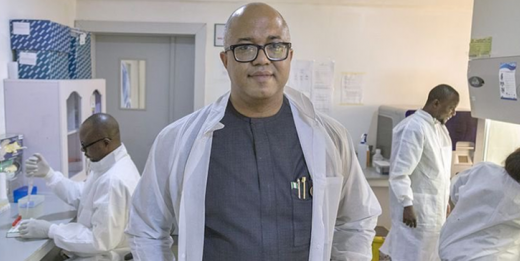 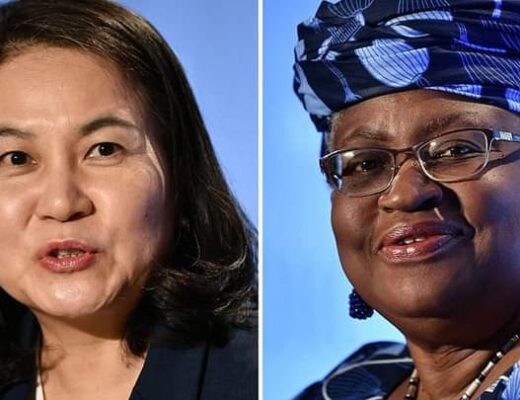