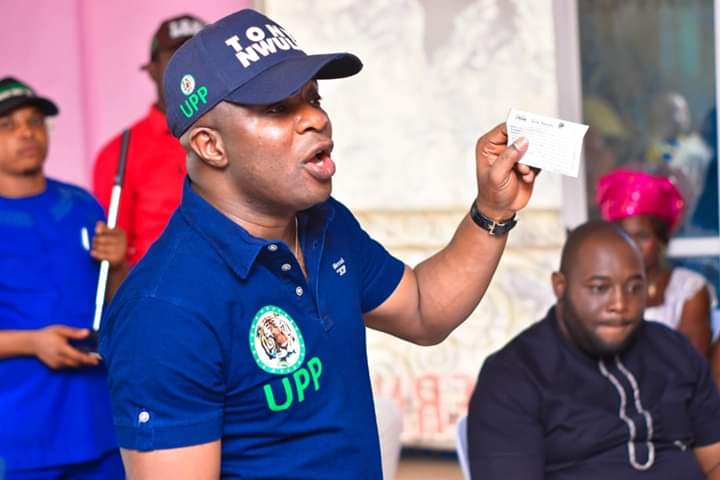 He made this known during a meeting with the Party’s Local Government Chairmen and Newsmen in the Party Headquarters in Owerri.

Speaking during the meeting, Hon Tony Nwulu stated UPP will match anything other parties are doing, assuring all party Local Government Chairmen that the tour will bring a positive impact and face-lift for UPP in their various Local Government Areas.

“The problem with governance in Imo State is one way communication and we want to beat that by moving down to listen to the actual needs of the people in our various Local Government Areas”.

“Thereafter, we shall proceed to various hospitals to pay for the bills of our indigent patients so they can go home”, he said.

Hon. Nwulu further encouraged the party members that their votes will count and be protected in this forthcoming election.

“I am the only candidate with the masses and cannot step down or collapse into any party’s structure. I am a Man of credibility and my only interest is to restructure Imo”.

He further stated that foreign investors are looking forward to investing massively in Imo State, adding that political appointments in his administration will be done by the masses.

“Chinese and Taiwanese ambassadors have already visited me, expressing interest to invest in Imo to achieve the world class State we are promising to deliver”

“Imo State will be the first State in Africa to have vacancies for Directors and Commissioners published in Newspapers and I will bring a world class consulting firm for the interview and this is one way we are going to simplify government in the state”, he said.

Hon. Nwulu added that there will be no room for thieves in his government, and commissioners will not be moving around with police officers. 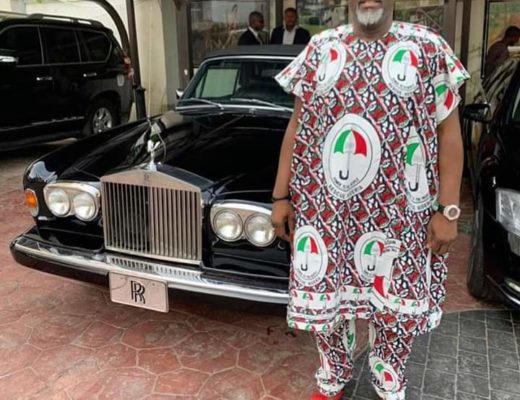 As Elijah Hid Himself From King Ahab In The Bible, So I Am Hiding From Police – Dino Melaye Says He Won’t Surrender 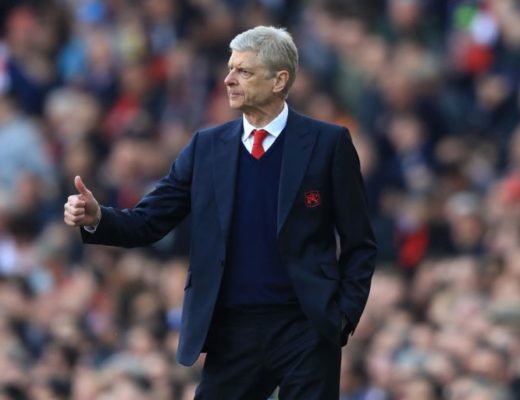 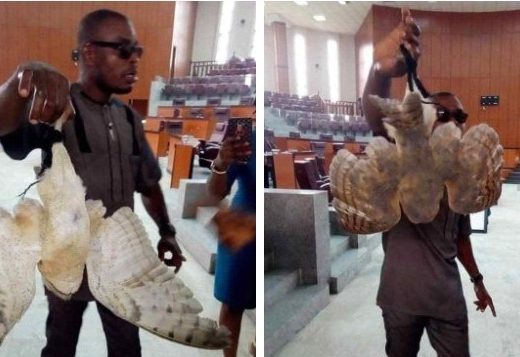