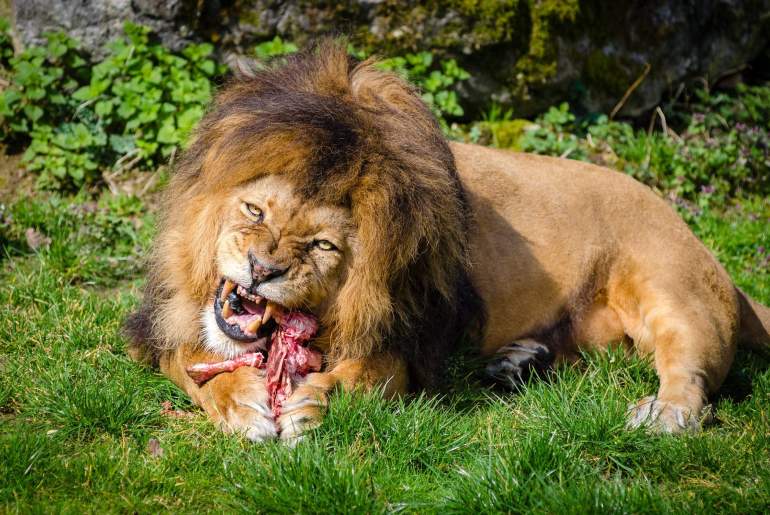 A lion at a North Carolina private wildlife sanctuary fatally mauled a 22-year-old worker on Sunday before being shot and killed by local law enforcement, officials said on Monday.

The sheriff’s office in Caswell County, North Carolina, said Alexandra Black, who started her job as an intern at the facility two weeks ago, was part of a team doing routine cleaning of an enclosure when she was attacked, local media reported.

One of several lions at the sanctuary, the Conservators Centre, “somehow left a locked space and entered the space the humans were in and quickly killed one person,” the Centre said in an emailed statement.

“It is unclear at this time how the lion left the locked enclosure,” the Centre said, adding that the incident was being investigated.

A sheriff’s deputy shot and killed the lion so that Black’s body could be retrieved, the Centre said.

The sheriff’s office said its deputies tried and failed to tranquilize the lion before resorting to deadly force, local media said.

The Centre, located on 18 hectares in Burlington, about 80 km northwest of Raleigh, said it was home to more than 80 animals, including many large cats.

It said it would be closed to visitors until further notice.(Reuters/NAN) 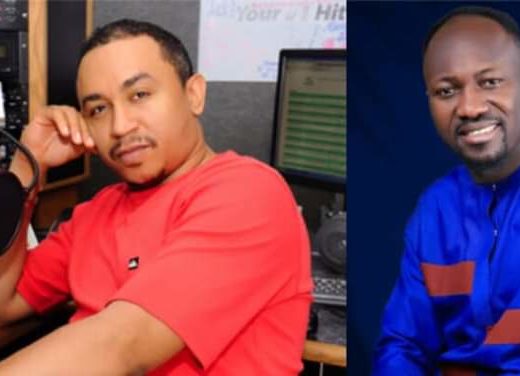 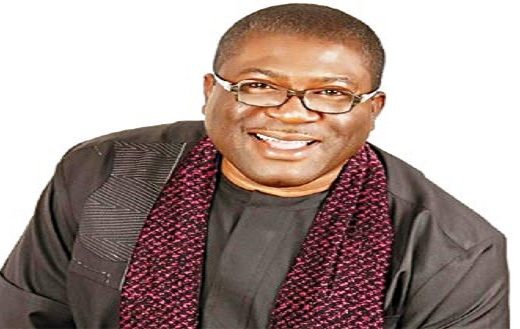 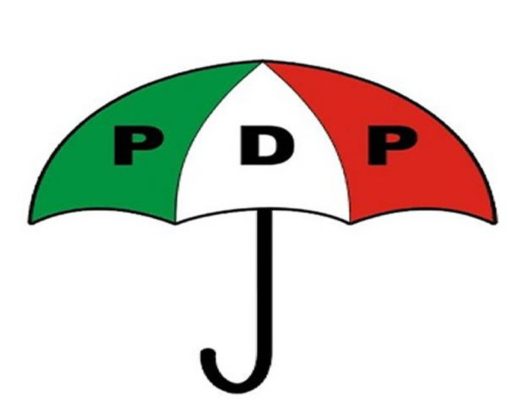 PDP Reveals Why It Will Boycott Imo LGA Election