All for Joomla All for Webmasters
Humanity Lifestyle News 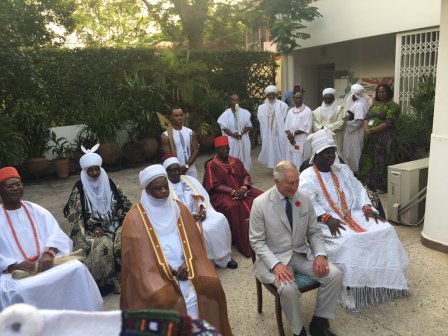 Oba Ewuare II of Benin has requested that the Duke of Cornwell, Prince Charles, return the artifacts of Benin Kingdom which were carted away by the British government in 1897

According to the Oba, this would enable him to build a museum where the artifacts can be housed and could be a source of Tourism revenue

The Oba said: “Suffice to say that Nigerians in general and Benin people in particular will be most delighted to have your royal highness throw his royal weight behind our efforts to have some of our ancient artifacts that were taken in 1897 from the Royal Court of Benin returned to Benin to establish Oba Palace Museum for the promotion of tourism in Benin City, Edo State.”

Also at the meeting were other Nigerian monarchs such as the Ooni of Ife, Enitan Ogunwusi; Sultan of Sokoto, Sa’ad Abubakar; Obi of Onitsha, Igwe Alfred Achebe; Emir of Kano, Lamido Sanusi, amongst others.

Speaking to journalists after the meeting, the Emir of Kano, Lamido Sanusi, disclosed that they discussed climate change, immigration, population control and so on

“The population of Nigeria today, is four, five times what it was in 1960, we are moving from 45 million to about 200m; We are not looking at the level of desertification, the erosion in Niger Delta, the loss of the reserve in Chad Basin. Basically, there is population explosion and you got diminishing resources.” Sanusi said. 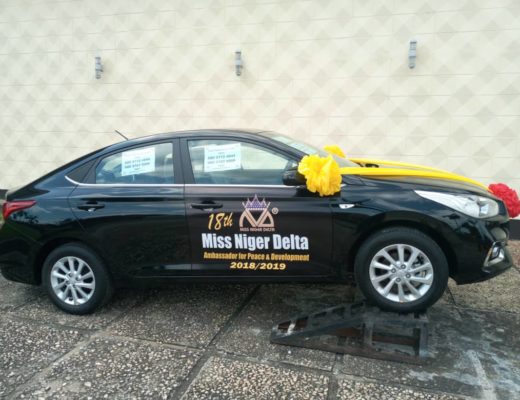 Miss Niger Delta: The Grand Price Has Arrived, Learn More About The Pageant 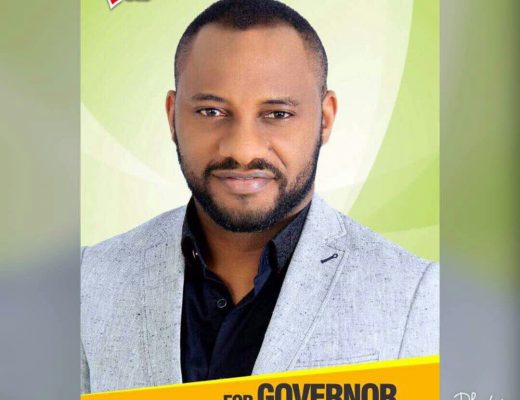 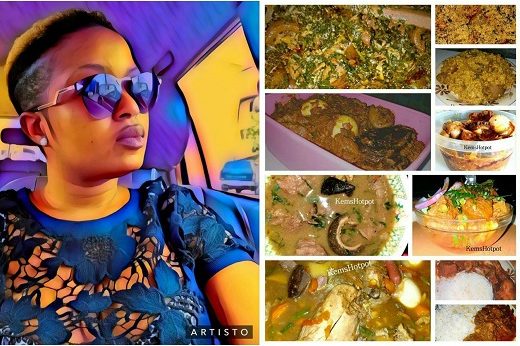