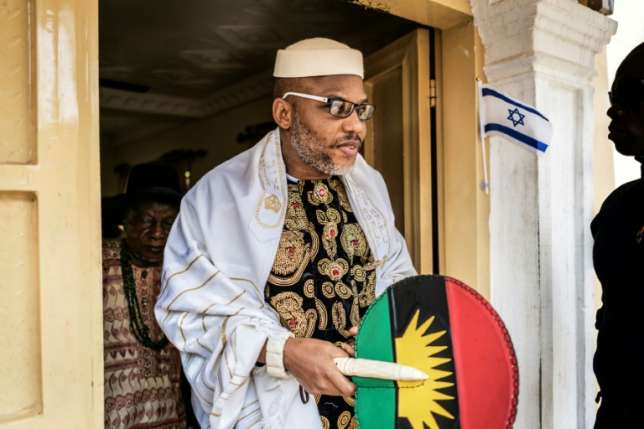 The Indigenous People of Biafra (IPOB) has reiterated its call for the Federal Government to produce its leader, Nnamdi Kanu to enable him have his day in court.

The group accused the Federal Government of hiding its leader to give the impression that he has jumped bail.

In a Tuesday statement by its spokesman, Emma Powerful, IPOB also condemned the harassment of Abia South senator, Enyinnaya Abaribe, for standing surety for Kanu.

The group said lies orchestrated by FG about Kanu’s whereabouts were being unravelled following a Monday viral tweet by former Aviation Minister, Chief Femi Fani-Kayode.
“Nnamdi Kanu is being kept on a Nigerian Naval warship, far off the coast of Bayelsa,” Fani-Kayode tweeted.

Kanu, who is being tried on treason charges, was granted bail in March 2017 and was due to appear in court in October 2017 when soldiers laid siege in his home in Isiama Afaraukwu, Abia state on September 14.

He has not been seen in public ever since.

The group’s statement read, “Nigerian Army that abducted him (Kanu) should charge him to court or release him to the British government.
“It is now clear to all and sundry that the orchestrated sightings of our leader in Cameroon, Ghana, Niger Delta creeks, Malaysia, London and other weird and wonderful places were lies concocted and planted in mainstream Nigeria media to fool and confuse the public.

“We the global family of the indigenous people of Biafra (IPOB) and its leadership wish to reiterate our call to United Nations, Britain, USA and other civilised nations to compel Nigeria to produce our leader. Nigerian Army abducted him when they raided his home with deadly intent.

“The periodic harassment of those that stood surety for our leader through Justice Binta Nyako’s court is a clever ploy to drum the false narrative into the brains of Nigerians that our leader jumped bail when in actual fact it was the army that invaded his home and killed 28 people in the process.

“The government through its antics may have succeeded in convincing Nigerians that the deadly invasion of Kanu’s home by Nigerian soldiers that led to the killing of 28 persons does not matter and should be forgotten.
“We call President Muhammadu Buhari to immediately release Kanu and those abducted alongside with him or await the catastrophic consequences their extra-judicial killing spree will cause in the near future.” 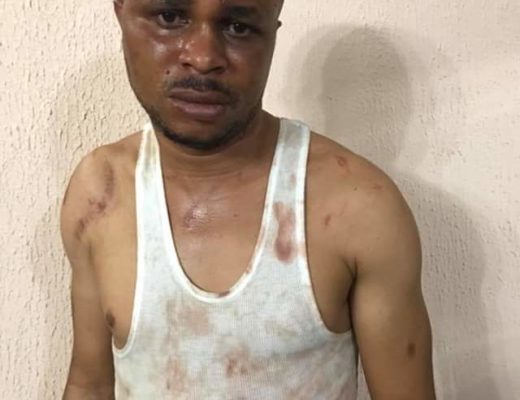 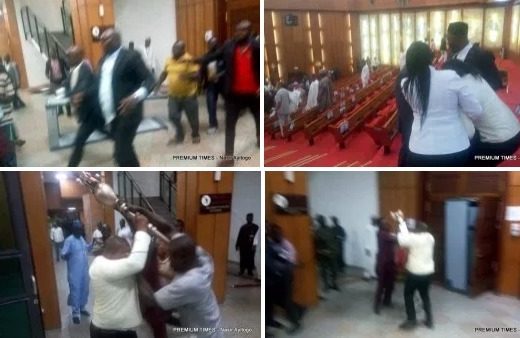 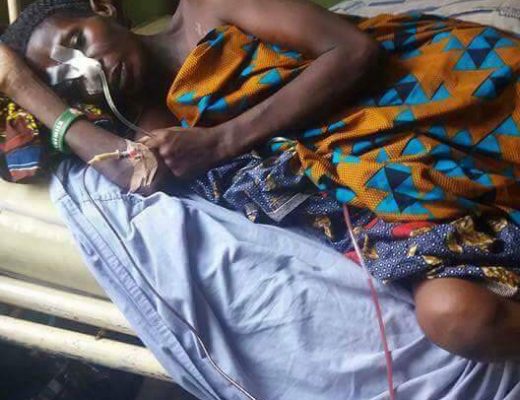