All for Joomla All for Webmasters
Humanity Lifestyle News

US activist to Adichie: Leave chivalry and worry about female genital mutilation in Nigeria 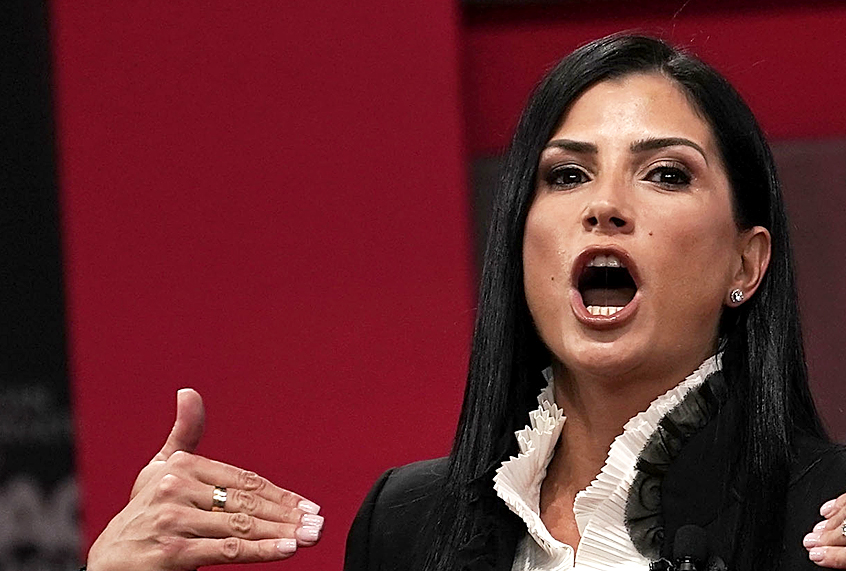 A United State spokesperson on Gun ownership and the second amendment, Dana Loesch, has hit out at Nigerian author and prominent feminist, Chimamanda Adichie and told her to “return to her own country and worry about genital mutilation”

This is in response to Adichie’s appearance on the Today show where she spoke out against what people deem to be acts of chivalry which she explained was subtle sexism.

According to Chimamanda; “I think gestures like holding the door shouldn’t be gender-based,”

“I’m quite happy for people to hold the door for me. But I hope they’re not doing it because of this sort of idea of chivalry.

“Because chivalry is really about the idea that women are somehow weak and need protecting. But we know that really, there are many women who are stronger than many men.”

Loesch, however, opined that Adichie did not understand the concept of chivalry and said she should focus more on the ills in her nations such as gender mutilation.

“I don’t think she understands quite the concept of chivalry, which was a code of conduct for gentlemen,” Loesch said.

“With all due respect to Adichie — and I’m familiar with her — I think it’s a luxury of third-way feminism to complain about holding doors open for people where her country, Nigeria, it ranks top in the world for female genital mutilation, which I think is far more of a disservice to women and far more suppressive than someone courteously opening the door for someone else.” 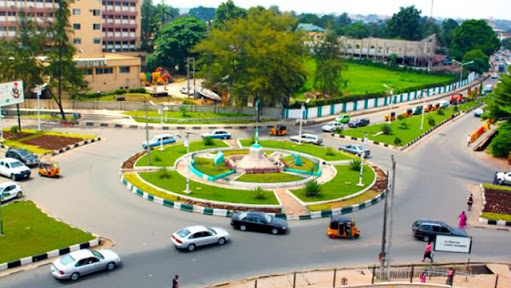 Movement to be restricted in Imo State on August 25 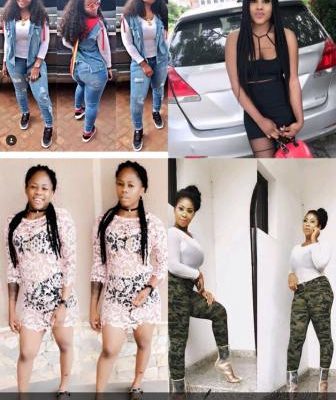 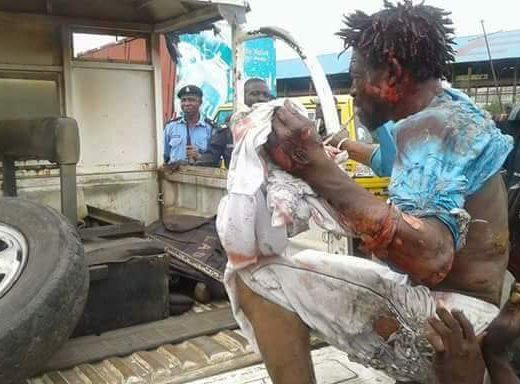