Members of the New Media Team of the Peoples Democratic Party PDP in Imo State have been urged to represent the party well as they are repositioning to take over power in 2019. Speaking on Monday at the second edition of the Imo PDP New Media State Wide Workshop at the Party Secretariat in Owerri, Imo State for New Media LGA and ward facilators of Owerri and Mbaise Federal constutuency, the Party Publicity Secretary, Hon. Damian Opara charged the members to ensure that everything they do is in the interest of the party. 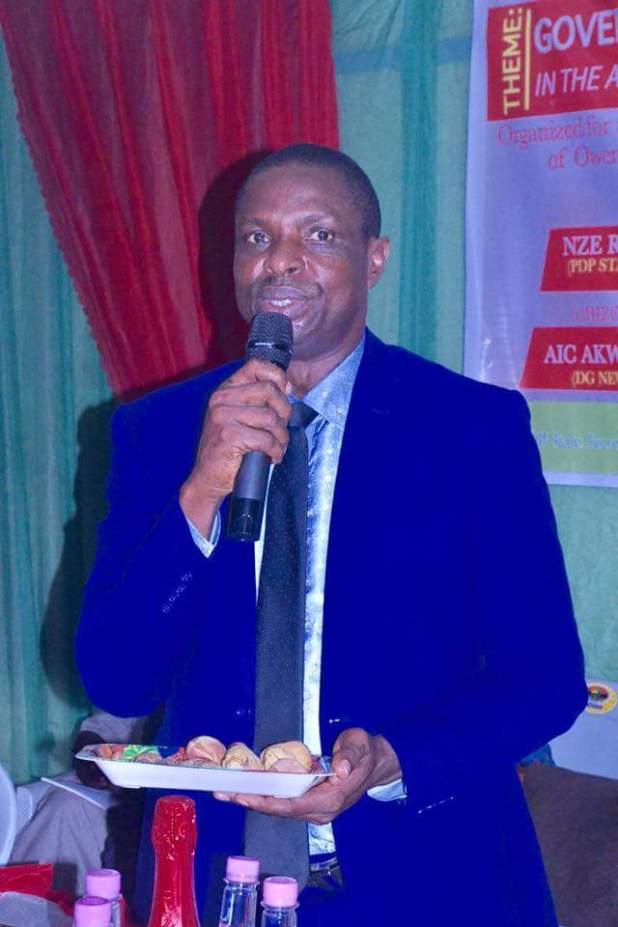 He hailed the pragmatic leadership of AIC Akwarandu, the Director General of the New Media Team in the state, urging him and his members to keep up with the innovations as such will take the party to a new level. Hon. Opara further stated that for the party to move to a greater height, he has met with the media aides of the frontline guber aspirants in the party and they have agreed that there will be no internal media war amongst aspirants, as such will be considered anti-party activity.

He said the action is in line with the party’s plan to restructure and win back the trust of Imolites and also show how mature and ready they are to take over the state come 2019. He urged members of the New Media Team to always post verifiable contents, to avoid being seen as mere fabricators, adding that the group is the only active and organized political media group existing in the state. Speaking, the Director General of the group, Comr. AIC Akwarandu said the aim of the Workshop which had participants drawn from Owerri Municipal, Owerri West, Owerri North, Ikeduru and Mbaitoli Local Government areas, is to equip the members with the right knowledge ahead of the crucial job awaiting them.

He also said that aside being a party programme, the knowledge received at the workshop can transform the lives of their members and help them kick off a career in the emerging New Media industry.

The members hailed the sponsor of the event Hon. Tony Nwulu who is the member representing Oshodi/Isolo Federal Constituency in Lagos state at the Federal House of Representatives, saying that the seed he has sown will never be forgotten in the party.