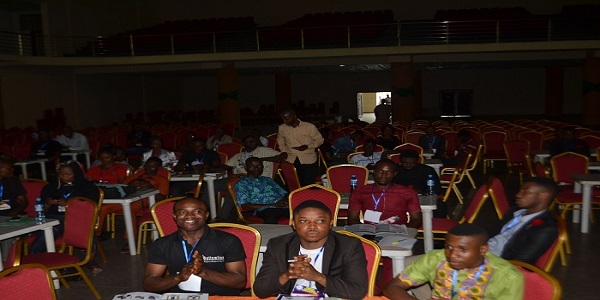 The governor who was represented by the commissioner for Information Imo state Prof. Nnamdi Obiaraeri, and  some other representatives of the government spoke volume of the welcomed development by the OMPAN members.

The event which kicked off by 12pm at the Imo State trade and Investment Center Owerri was a successful one for the first day and being the first convention the Association have Organized.

During the presentation of his speech, Prof. Nnamdi he Applauded the Online media practitioners for their respected effort to bring together all online media practissioners nationwide to the state and assured that the state government will do all that is possible to show them pure hospitality and care that the Imo state Government is known for.

During his statement, he made known to the members that Imo is a state of happiness  and to that effect ll who had come from different locations of the country ranging from Abuja, Nasarawa, Kaduna, Enugu, Delta, Ogun, Abia state Etc. Will return to their various places of Abode happily.

Speaking on the development of the government, prof. Nnamdi urged bloggers to criticize the governments wrong doing so as to serve the people better.

Prof Nnamdi Obiaraeri who is a professor in law and have served from 1999 till date mentioned some progress and development of the Rochas led government, also said that he is not comfortable with the way news media go about their news as most Nigerians serve ignorance profusely.

He therefore advised the president OMPAN members and also the organizing committee/executive of OMPAN to filter some quack media platforms to produce pure and unambiguous media practitioners who will abide by the law. 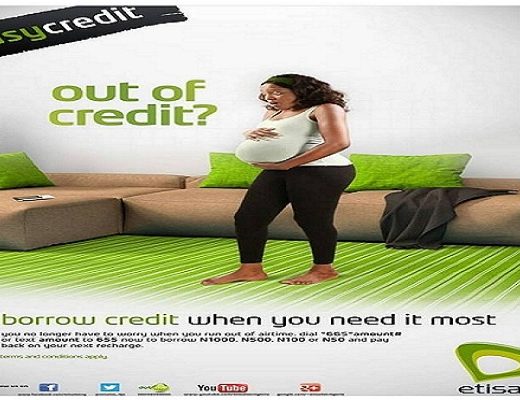 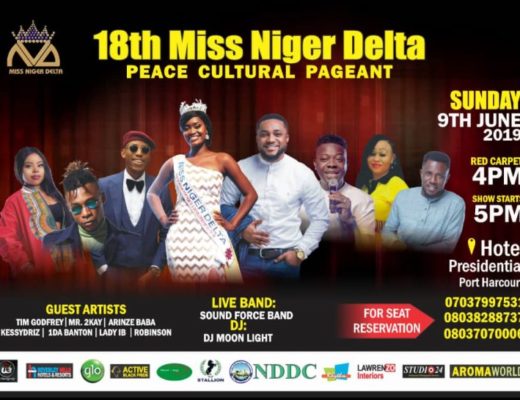 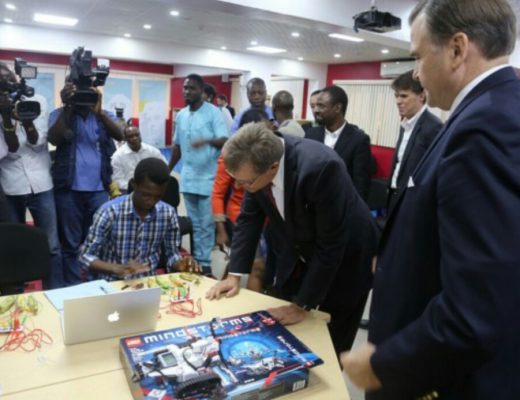 US unveils its first digital space in Nigeria