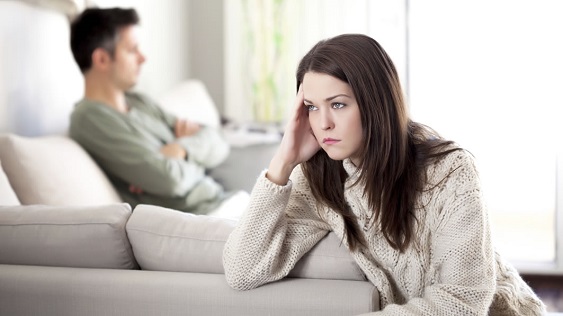 A Nigerian woman has shared her divorce ordeal after being raped by armed robbers right in front of her husband and some family members during their visit to the village. According to her, She had orgasm for the first time and couldn’t control her emotions as she screamed and begged the rapist not to stop.

I am a Banker in my early 30s and going through a messy divorce. I married my husband as a virgin. I have never been with any man but him until I was raped. I didn’t know anything about orgasm, climax or what have you because I have never experienced it. 8 years of marriage with a miserable sex life. I have two children from my marriage. It happens that We traveled to my husband village during last Easter period.

While in his country home by 1 am in the night our house was raided by armed robbers a gang of 7 members . It was a very terrifying experience, after collecting all the valuables at home, the leader turned to rape me. The leader tied my husband to a chair, tore my clothe and went on to show me his manhood that he will use it on me. I was frightened. I begged him and cried but he wouldn’t listen. It was a rape that cost me my marriage. As the guy was entering me, I was supposed to feel pains but that wasn’t so.

I felt a kind of ,electrifying sensations that I have never felt in my whole life. I screamed oh my God, as he started pounding on me I didn’t know when I was holding him hard and begging him not to stop to the amazement of others, I was enjoying being raped by a criminal. I was told I was screaming very hard when I wanted to come. Yes I had my first orgasm through rape and since then my life hasn’t been the same. The robber took me two rounds which I came both times. I don’t know what happened, if it was my village people that pursued me, but all I can say is that I haven’t had such with my husband. My husband gave me the beatings of my life after they robbers left. He called me unprintable names, I am a prostitute, he didn’t know I was an ashawo. He can’t marry an Ashawo.

I was hospitalized for two weeks as a result of that incident and his beatings . My husband left me at the hospital and travelled back to our home. I was Damaged .How could such a thing happened to me? What was responsible for me enjoying being raped and even coming as a result of it? How could I even enjoy such act of cruelty on my body? These were the questions I kept asking myself. When I got discharged I met a divorce papers waiting for me to sign. I tried begging my husband , involved my parents but he swore instead of staying with me he will rather die. That I am a disgrace to his life. My husband is a rich guy, so when our divorce news broke out, while I was denying it, he kept telling everyone one that I am a whore. It took me months to accept my predicament and move on. I am still healing, still seeing my therapist. But one thing I know is that I am not what my husband says I am. I am just a woman who was sexually starved. I did not pray to be raped, but it was the turning point of my life . I just feel like sharing this with you my family because it will help me . Pls don’t judge me, because you don’t know my pains. By January I will be through with the divorce . I just want you all to wish me well with my new life. I pray to find Love in the nearest Future.

1. What could she have done differently?

2. Was it a crime for her to enjoy rape sex like that?

3. Was the husband being fair to her?

4. Was divorce the only way out? 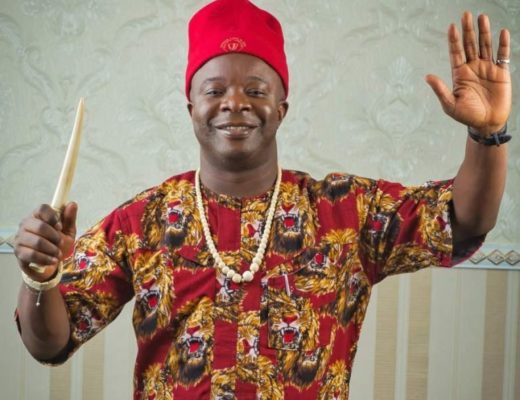 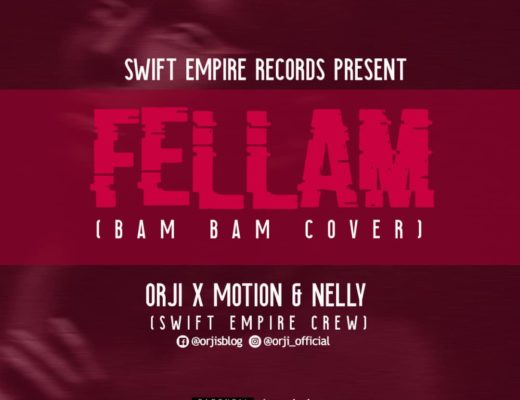 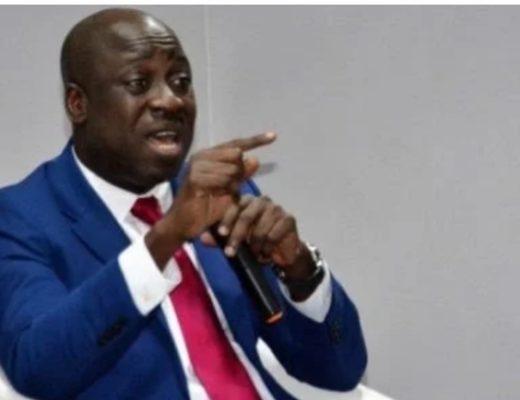