Jeff Uzor, Imo State gubernatorial hopeful bares his mind on FG’s proposed creation of Grazing Colony(ies) in this Interview with our correspondent. 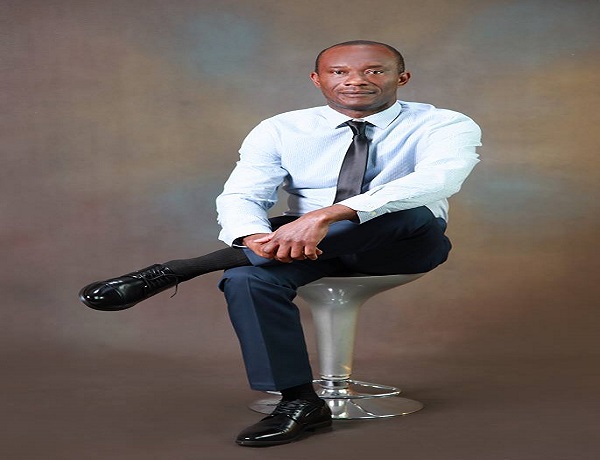 Opinions have trailed FG’s suggestions that it will create grazing colonies all over Nigeria to address the incessant herders/farmers clashes that have continued to claim the lives and properties of Nigerians.

In this interview, Imo state gubernatorial hopeful gave his thoughts about FG’s suggestion and the reasons why it will be hard for states who are very serious about protecting the lives and properties of their people to accept such a policy.

Interviewer: Recently, FG suggested the creation of Grazing Colonies all over Nigeria as the solution to the farmers/herders’ conflict. What is your take on that?

Jeff: Let me start by saying it is not a bad idea. However, I fear that it will go the way of other FG policies where strict implementation and adherence is never maintained. Take the attacks in Benue state for instance, how is it possible that in 2018, where people have smart phones and could record and stream live videos of such attacks, call for help and what not, and not in the analogue days of 1970, the herdsmen still took so long executing that massacre yet no response came from security forces. Something is drastically wrong. We need to ask the questions: What’s the typical response time of our security agencies? What moves them into action? Are they equipped with the capacity and technology to respond in good time?

Interviewer: Opinions have been divided as to who to blame for this herdsmen’s growing confidence?

Jeff: Virtually every Nigerian you ask this question will drop the bulk firmly at the doorstep of Mr. President considering they are his tribesmen and I agree. Evidence also abound to support this assertion. Although we had Boko Haram during the last regime, farmers/herder’s clashes still surfaced and were quickly quelled. What we see now is a carryover grievance from the way security forces handled the Killer Fulani tribesmen’s excesses in the last regime. Mr. President may not even know this, but the rampaging terrorists that we seem to dismiss only as herdsmen have been emboldened by the fact that he is their tribesman.

Interviewer: Miyetti Allah KautalHorespokesperson recently submitted that the Benue attack was a retaliation of some sorts against the Tiv tribesmen for rustling theircows. What do you think of this?

Jeff: I can categorically tell you that Miyetti Allah is being economical with the truth. My friends in Nasarawa state for instance, tell me of how Fulani herdsmen wielding dangerous weapons are won’t to march their cattle into farms right in front of the farm owners who will either watch in agony cows eat up the crops they’ve laboured all year for or die. Of course, the continues cries of these farmers have yielded little or nothing from the state government that is more or less powerless. This is definitely one of the reasons why I believe the creation of Grazing colonies alone can not solve this problem. Let’s suppose the colonies were created and cows somehow strayed from their keep as they are prone to, and were impounded by farm owners whose crops may have been damaged by the straying cows,should we be expecting Fulani herders to attack then? This submission clearly shows Miyetti Allah’s disdain for the laws of this land. They refused to take the legal option like the rest of us and this is the time for the federal government to wield the big stick.

Interviewer: You said the grazing colonies could be a good thing, can you add more light on that?

Jeff: Yes! If our security establishments are reliable and can be trusted to quell any uprising in real time before it degenerates, the grazing colony suggestion could work. It will be something like big ranches reserved for the herdsmen and their cows. I know, some people will expect that we reject the idea completely but the implication is that, we will still need meat for our meals and merriments and these comes from healthy and well-fed cows. But there’s a catch to my accepting such an arrangement if am governor. Laws will need to be amended to make provision for state police. This is because, I am sure my police force will be well trained and equipped to face all these types of situations in real time and will be able to forestall any of these clashes before they get out of hand. Simply put, until I have the power as governor to police my state with state police, I will never support the creation of a Grazing Colony in my dear Imo State!

Interviewer: If you are in a position to advise FG on this matter, what will you tell Mr. President to do?

Jeff: The first thing I think FG should do is to call the leadership of Miyetti Allah to order. He should remind them if they have forgotten, that Nigeria is a sovereign nation complete with a constitution and this means that, all within its sovereign borders must abide by the provisions inside the constitution. This document gave everybody the right to seek redress in the courts of law for every perceived infringement to their rights rather than take issues into their hands as they did in the Agatuand azige of Logo in Benue state, Zamfara and Nasarawa massacres.

The second thing that FG must do is to equip our security establishments, especially the police. If we are to investigate and are willing to give Miyetti Allah a little benefit of doubt which is not implying anything, they may have reported the theft of their cows by the native Tiv people to the police assuming that’s the only reason for their attack which I don’t believe for even a second. The Police in their characteristic manner may have done zilch about it which is why they may have felt the need to take the laws into their hands. I can tell you the frustration that people feel when the police fail to act on an issue that’s very clear to handle because they lack capacity, are ill equipped or simply corrupt. Notwithstanding the ineptitude of our security agancies, Nigerians must continue to exercise some restraints especially when it comes to issues of security. 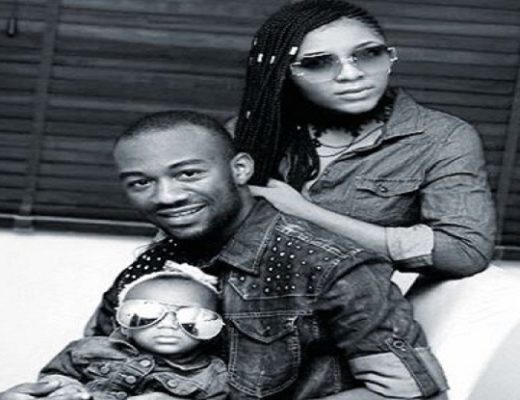 ‘My experience with postnatal depression, split from father of my child’ – Emeh Achanga 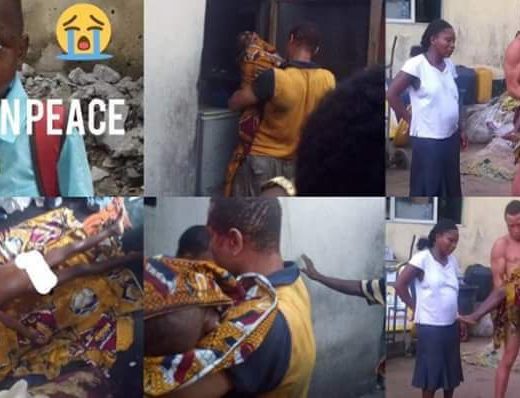 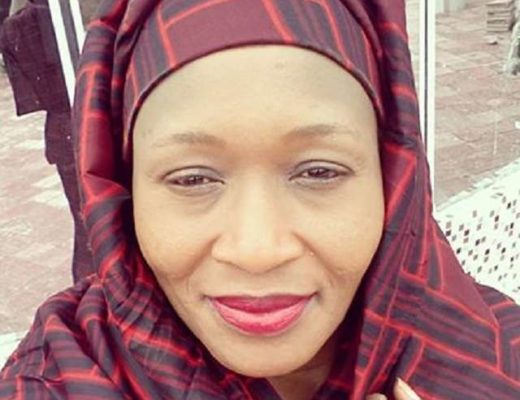 Kemi Olunloyo Identifies 10 Persons That EFCC Should Invite For Questioning