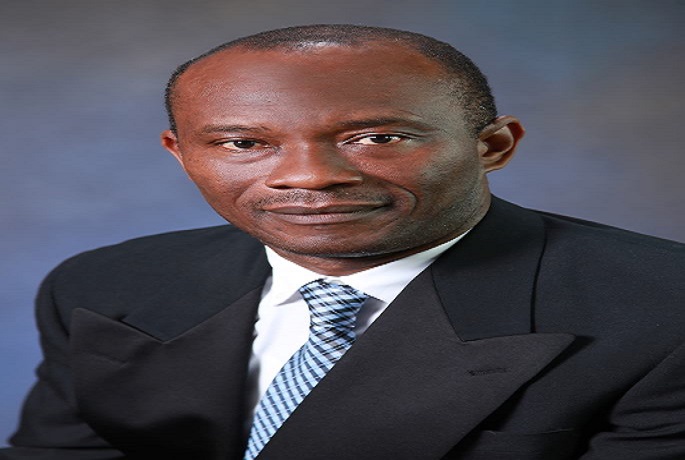 Our peek into the hope-packed future of Ndi Imo seen through the lens of Jeff Uzor last week focused on Education wherein a very deep plan of intervention to the education sector in Imo state was laid out (I will advise you find it and read if you haven’t). This week, our focus is on Road Infrastructure.

There is no gainsaying the importance of a good road network that connects both the rural and urban communities of a state to the state’s economy, especially here in Nigeria where roads are the mainstay of transportation. As such, it is very important that intervention on road infrastructure focuses more on functionality rather than aesthetics. I will let you decide which one is currently in play in Imo state:  functionality or aesthetic!

In Imo state, it is on record that the last Governor who truly understood the meaning and importance of road infrastructure was old Sam Onunaka Mbakwe. He focused on the peoples’ road needs rather than a churlish love for fake grandeur as we are witnessing in this Rochas led Imo state. Just like Rochas now, successive civilian governments after Dee Sam and even military Juntas of the past demonstrated a complete ineptness of the fact. No wonder then, they added little or nothing to the same old roads designed and completed by Sam Mbakwe. Most roads purported to have been completed after Dee Sam were embarked upon without adequate study and planning, giving them the looks of a carefully designed, fool proof way to siphon state funds rather than address the needs of Ndi Imo.

You all can be rest assured that a government led by Jeff Uzor will depart from these unforgivable practices. Like we have explained in our previous communications,Jeff’s plan will be carried out bearing in mind his “No white elephant project” mentality. For instance, Jeff will not embark on construction of fly overs and tunnels that are not necessary in Imo, except for certain areas like Okigwe, because in advanced climes, these edifices are constructed primarily to connect hard to reach places, decongest traffic, bypass obstacles and traffic bottlenecks in order to create a safe road network that enhances end user experience.Of course, our Rochas seems to have other ideas and as Ndi Imo have seen, these ideas have been designed to water mostly his ego and his preference for aesthetics over needs.

Since Jeff does not anticipate a population explosion in human and vehicular quantities anytime soon, and at least not in a way that will immediately make roads inadequate overnight,he doesn’t think a fly over in major parts of Imo will be appropriate, especially with the problem of paucity of funds and a crippling economy. So, Jeff’s road plan whose components include, construction (The Road Network), maintenance and regulation will not only enhance the vehicle and non-vehicle user experience, it will connect all parts of Imo state.

To avoid the pitfalls and failures of the past, Jeff propose to have experts map the entire state and design a Road Network that connects all parts of Imo. The network will cut across all 27 local governments. With this plan, citizens of Isiekenesi or Ndi AnicheUwakonye will not feel neglected, no one in Imo will be neglected, everybody will be brought along for the ride into the ideal Imo of Jeff’s dream. Of course, this goes without saying that priority will be given to roads that support economic activity in all areas.Notwithstanding, no community will be left behind. To this end, several roads of economic importance that have been abandoned by prior governments on the basis of their classification as federal roads will receive priority attention. Jeff’s government will liaise with the federal government to allow it take charge of the roads in a “Construct and Refund Plan” that many states have already utilised. Jeff’s administration will not wait for FGN while Ndi Imo suffer.

Overall, the road network that Jeff proposes is one that will spur economic activity, increase safety of the public transport system for all users, increase accessibility and enhance the environment. There will be completeness in execution with clear markings whose absence in most of the roads in Imo is endangering road users; bus stops, truck stops, road lighting, potential rail stops installed that are evident for all to see etc.

Like with everything else, adequate maintenance is key to longevity. But, maintenance appears to be an alien concept to successive Nigerian leaders. Everywhere one turns in Nigeria, it is possible to find one project initiated and completed using tax payers’ money that our lack of maintenance culture has laid waste to. Jeff believes he can depart from this bad practice and adopt an adequate maintenance strategy that will make the roads in Imo last, stand the test of time and serve many generations of Imo yet unborn. Jeff will inculcate a very strong maintenance attitude that will be cascaded to every public and private road user. A massive orientation campaign will be mounted to educate people about the importance of avoiding any and all practices that will endanger and reduce the lifespan of any government project domiciled in their community. Also, the ministry of works will be revamped, repositioned and recharged to start working again. Among the duties of the Ministry of works will be to install systems for efficient traffic maintenance, ensure there are tow trucks at strategic locations in various local government roads, maintain an active website where in addition to Radio and TV announcements, Ndi Imo can find up-to-date information about which roads are under construction, which roads are about to go into construction and alternative routes available to them; work in collaboration with traffic agencies and hospitals to ensure prompt movement of accident victims to the nearest hospitals etc.they will have no problem of funds and equipment as allthat will be necessary for them to function maximally will be provided.

It is one thing to build road networks and another to put regulations and systems in place that support the efficient operation of these roads. The way the roads in Imo and in indeed other parts of Nigeria are used clearly shows there are no strong regulation in force to check the excesses of road users. Jeff won’t have that. He will pursue regulations that keeps Ndi Imo safe on the road and check the excesses of overzealous road users.One of such regulation will be to make it illegal to discharge fuel and related products during the day. Jeff will propose that all discharge of flammable gases be carried out between 12am & 5.00am as this will put less people in harm’s way should an explosion occur. Jeff’s government will also set up computerized, credible and experts-mounted vehicle inspection centres that will guarantee that only road worthy cars ply Imo roads. These centres may be operated in conjunction with VIO however, a strong riot act will be read warning all VIO officials who have turned Vehicular Inspection into an avenue to extort and intimidate road users to desist from doing so or be shown the door. Advisory info such as speed limits, curves ahead, danger and warning signs and other traffic related advisory signs will be posted on new and existing roads to help Imo road users make the best judgment while on the roads. These actions Jeffanticipates will almost eliminate accidents on Imo roads and reduce traffic deaths to the barest minimum.

Let me conclude this piece with a direct quote from Jeff Uzor… “In a nutshell, myintervention in road infrastructure will be borne out ofcareful study, good planning, efficient mapping, modern design, quality construction, regulation, constant maintenance and efficient management. Ultimately, the road infrastructure will accelerate economic activity, increase the safety of our transport system, promote accessibility and help with security of our dear state” …

Join me next week as I bring you yet again, another peek into Jeff Uzor’s ideal Imo state with the focus shifting to another critical sector of the Imo state governance machinery. Have a great weekend from all of us. 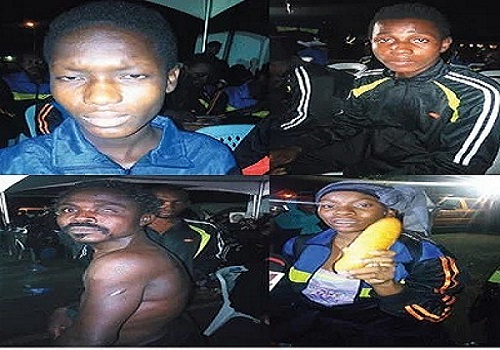 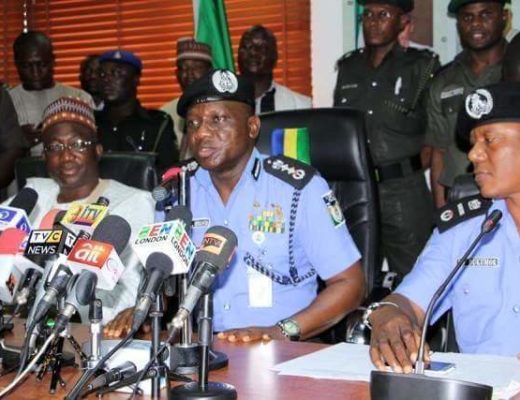 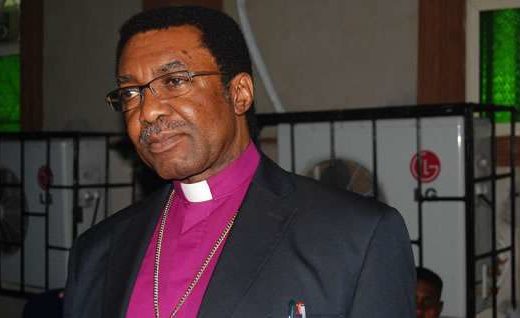 2019: God will not allow you, prepare to vacate office – Archbishop tells Buhari