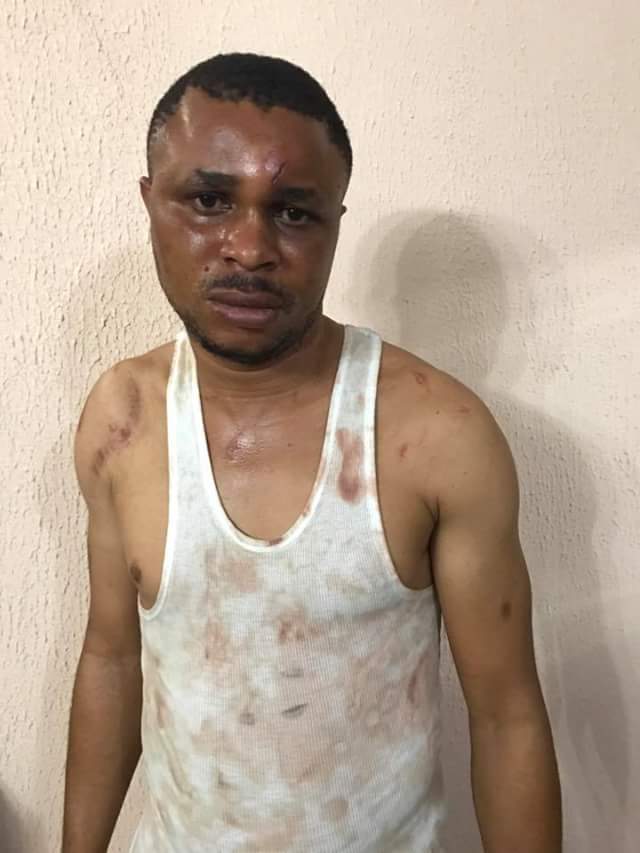 One Ese Idehen was brutally beaten up by thugs hired by a police Sergeant with Edo State Special Anti Robbery Squad, Nagbama Osakpamwan Eboigbe, for having affair with his estranged wife.

Counsel to Ese Idehen, Barrister Jefferson Uwughoren revealed that the father of his client died this morning days after he developed HPP from watching videos of his son being battered.

“Arising from the brutal and shocking beatings Mr Ese Idehen received and suffered in the hands of his abductors , few days ago,his father who watched videos of the abduction and assault developed High Blood Pressure. He was this morning rushed to UBTH where he died few minutes ago. I spoke with the old man ,a retired soldier and his wife just this morning.” he said.

Idehen was caught by the thugs at a drinking bar along Muritala Mohammed Way in Benin City. In the video which has gone viral, Ese is shown being beaten up, his cloth torn and forced into the booth of a car. Another video showed him confessing to sleeping with Smally’s wife only once before he knew she was a married woman.

Uwughoren had petitioned the State Commissioner of Police, Haliru Gwandu, that his client was abducted and forced to confess to things he didn’t do. Jefferson described the action of the police sergeant popular called Smally,  as “brazen impunity by lawless policeman”

“The marriage fell apart in the last nine months. The guy procured services of thugs to adopt and take him to a place at night. We have written a petition to the police to investigate the criminal act. The woman had come out to deny that the boy did not sleep with her. They forced the boy to admit what he did not do. His abductors stole his money and other personal items and later dumped him still blindfolded at about 11pm closed to Ebenezer Primary School, Ihama Road, GRA , Benin City. This unacceptable and brazen abuse of power by Mr Eboigbe aka Smally is very unfortunate and we shall ensure ,within the limits of the Law , that he is brought to book and made to answer for his illegal actions. It’s a promise.” he added.

Meanwhile, he further disclosed that following their Petition and Complaints of brazen abuse of power criminal abduction, assault and battery, Sergeant Eboigbe (pictured) has been arrested.

Below is a statement by Jefferson Uwoghiren Esq, Counsel to Mr Ese Idehen:

“Brazen Impunity By a Lawless Policeman in Benin City.

Please be informed that the trending online video of the brazen abduction and battery of a young man in Benin City is now subject of a Criminal Investigation in Edo State.

The victim of the abduction and battery deny every allegation of amorous impropriety made in the said video.

The fact of the matter is as briefly stated here under. On Monday, 9th October, 2017, one Mr Nagbama Osakpamwan Eboigbe , A.K.A Smally, a Sergeant attached to the Special Anti Robbery Squad ( SARS), with an online history of acrimonious separation from his ex wife,attacked Mr Ese Idehen who he falsely accused of dating his ex wife with the assistance of over eight thugs specially hired for the purpose.

Mr Ese Idehen was beaten , dragged and locked up in a cell in Ugbor Police Station, GRA , Benin City. He was released the following day without any Statement obtained from him or bail application on the Order of The DPO who frowned at the brazen abuse of office and illegal detention without his approval. He thereafter warned the rampaging Police Sergeant to desist from using his Station to perpetuate illegalities and injustice. Mr Nagbama Osakpamwan Eboigbe claimed that he has spent millions in contracting his failed marriage and wanted compensation. The parties were asked to leave the Station and maintain peace.

Seemingly frustrated and unable to use the Police to perfect his illegal plans, on Thursday  12th October, 2017, at about 6pm the said Mr Eboigbe AKA Smally leading over 10 thugs and armed with assorted weapons including a Beretta Pistol stormed where Mr Ese Idehen was drinking on MM Way , Benin City with his friends, seized him, beat him up and bundled him into his personal Toyota Highlander Jeep with registration number AYB 518 FQ and drove off with him to unknown destination. Mr Idehen was blindfolded and severely beaten with assorted cudgels . In a video released by his abductors , later that night, Mr Idehen was shown being beaten, interrogated and forced to admit all sort of wrongful conducts he was incapable of doing. He herewith deny every allegation of amorous impropriety and challenges Mr Nagbama Osakpamwan Eboigbe aka Smally to show proof .

His abductors stole his money and other personal items and later dumped him still blindfolded at about 11pmclosed to Ebenezer Primary School, Ihama Road, GRA , Benin City..

This unacceptable and brazen abuse of power by Mr Eboigbe aka Smally is very unfortunate and we shall ensure ,within the limits of the Law , that he is brought to book and made to answer for his illegal actions. It’s a promise. 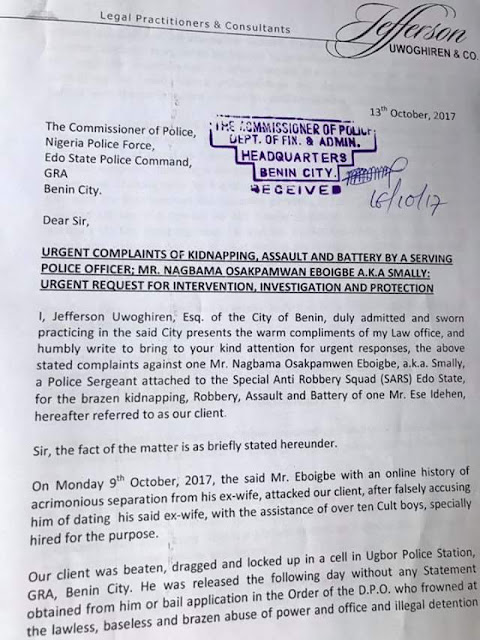 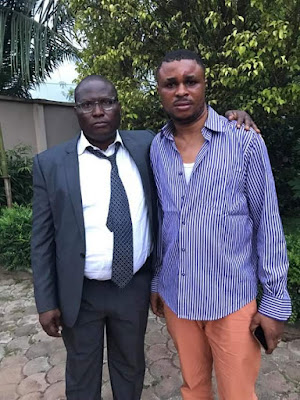 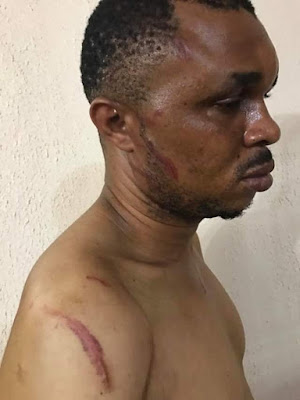 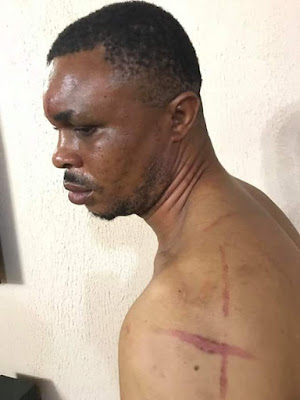 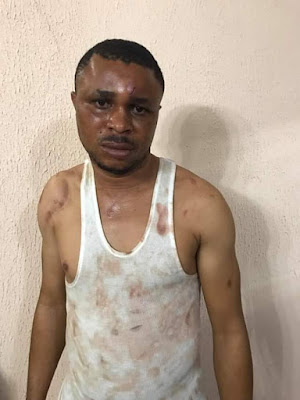 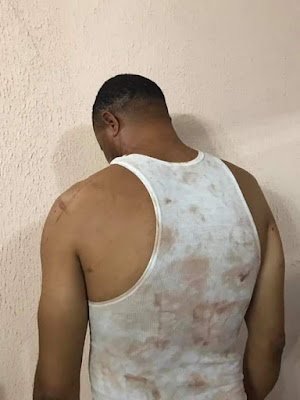 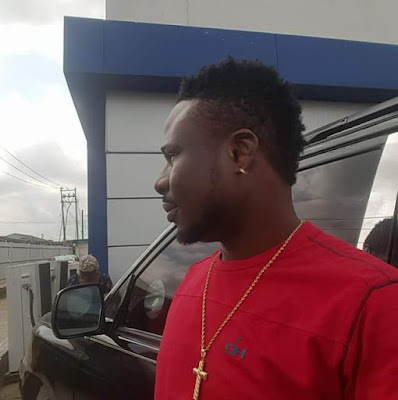 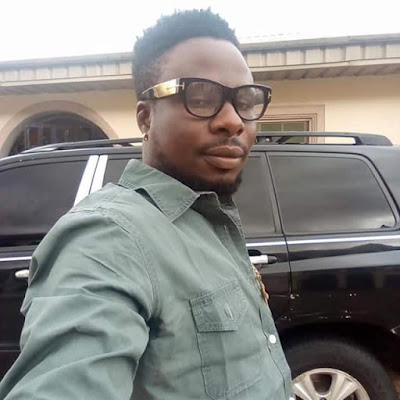 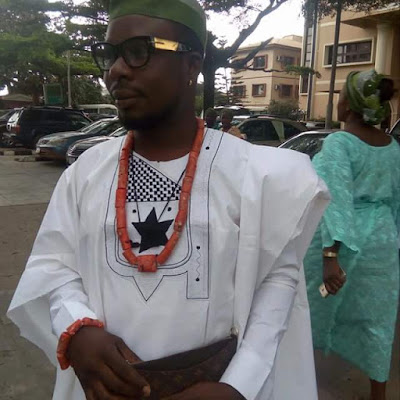 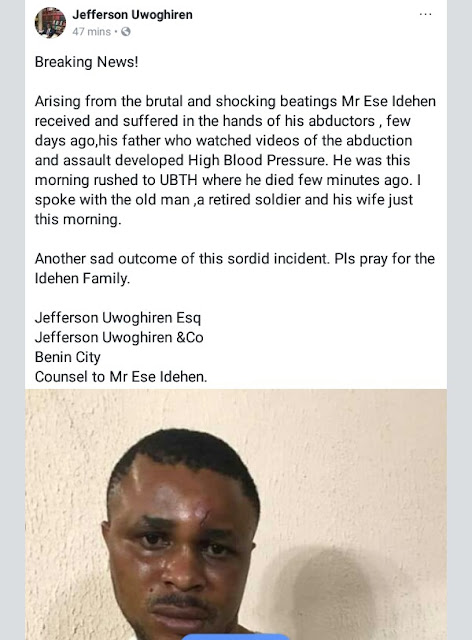 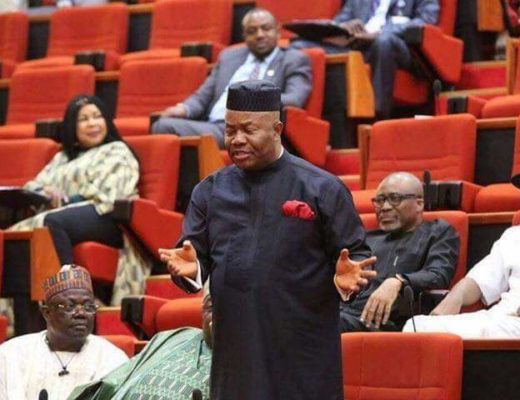 Chaos in Senate as Saraki stops Akpabio from Speaking 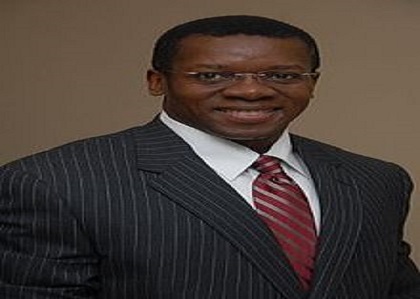 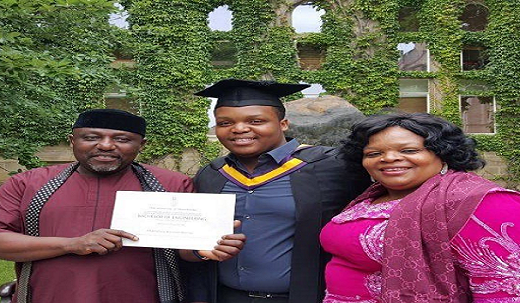