Any Man Who Sleeps With Ooni’s Ex-Queen Without Cleansing Will Die! – Ifa Priest 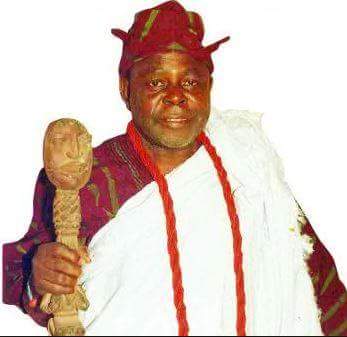 In the wake of the breakup of Ooni of Ife, Oba Adeyeye Enitan Ogunwusi, Ojaja II, and his former wife, Olori Wuraola, which expectedly created shockwaves and reverberated around the world, more salacious details have since emerged.

Information gleaned from various social media platforms and other sources indicate that both parties, prior to being joined in matrimony, were divorcees, who had been involved in failed marriages.

Sunday Sun gathered that the ex-Olori Wuruola, who has reverted to her maiden name, Zaynab Otiti-Obanor, following the breakup, had been married twice, thereby making her failed marriage to Ooni the third marital union that crashed. On his part, the Ooni had been garlanded with the medals of two failed marriages before his latest (and third) broken union.

In the face of the serial divorce now associated with both the Ooni and his ex-queen, a serious twist has been added to the tale as an expert on Yoruba culture and renowned Ifa priest, Chief Yemi Elebuibon has revealed that ex-Olori Wuraola, must necessarily undergo appropriate traditional cleansing process to enable her to regain normal life.

While noting that Ooni would not be the first Yoruba Oba to be seperated from his wife, Elebuibon stressed, however, that marriage breakup is not very common among Yoruba Obas.

However, if the breakup happens as in the case of the Ooni and his wife, he said that, “the wife of the Oba will be asked to consult Ifa and Ifa will give directions on how she will make the necessary atonement for her cleansing.”

He explained further: “In Yoruba tradition, a woman who has been married to a king cannot lay with any other man even if the marriage breaks up. But when the right atonements have been made, there won’t be problem.”

On the kind of problems which an Oba’s ex-wife might encounter if she refused to undergo the traditional cleansing rites, Elebuibon said: “For the woman, she might not really have a problem but for any man who sleeps with a queen or marries an ex-queen without the appropriate cleansing, the man may die prematurely, he may be struck with sickness or there might be retrogression in his life.”

He explained that if an ex-queen wants to remarry, she will have to do the cleansing with her new husband. Both of them have to take part in the atonement procedures so that they won’t have any future problem.

“Any marriage she would be going into must not be elaborate. They should go far away and avoid any flamboyant wedding,” Elebuibon warned.

The news of the breakup between the Ooni and the ex-Olori, confirmed stories that had been circulating for months on blogs, social media and some magazines, to the effect that the marriage was troubled.

But, last Wednesday, Olori Wuraola Zynab Ogunwusi, released an official statement on her Instagram page to confirm that her 17-month marriage to the one of the most revered monarchs in Yoruba land had broken down irretrievably and was officially over.

Although, both parties have refused to give reasons for the breakup, in her statement, the ex-queen stated that the failed marriage was not as a result of infidelity or infertility on her part.

Her words: “We have got to stop this culture of shaming and vilifying women with false stories of infidelity and nefarious behaviour. The spreading of false information (through “sources” afraid to be identified), is the mark of cowardice and a cover up for guilty parties to justify their horrific actions. There is absolutely no truth to the media circulated lies of infidelity and infertility – on my end.”

Although, Oba Adeyeye Enitan Ogunwusi, has not issued a statement, it is glaring that the once fairytale marriage has finally packed up.

Genesis of the breakup

The collapse of the marriage can be traced to the very beginning. Some people believe that one of the reasons the marriage failed was because Ooni made a hasty decision to get married to the ex-Olori, while others opined that the breakup happened because they didn’t court for long. Ooni was an eligible bachelor when he came to the throne and as the tradition demanded, he needed a wife and so he was introduced to Wuraola. As at that time, there were speculations that Wuraola was married to a Lebanese businessman but when the Ooni became serious that he wanted Olori Wuraola as a wife, she left the Lebanese to become the queen of Ife.

According to Linda Ikeji’s blog in February 2016, Olori Wuraola was still with the Lebanese businessman: “She was with this guy in February 2016. In fact, she had their photo on her WhatsApp DP and just the following month, in March, she was married to the Ooni. We were all surprised.”

Another reason given, for the breakup was that the former Olori expected so much from the Ooni and when the expectations were not met, a friction began developing in their relationship. The Ooni on his part was said to have started to doubt her loyalty to him. It was claimed that there was an issue of text messages found on her phone. Also, there was an instance when she travelled abroad without her being accompanied and so many other sundry issues that made the Oba say he was no longer interested.

However, there are also speculations that the ex-Olori left because she was aware that Ooni wanted to take more wives and, according to sources, this didn’t sit well with her.

Queen between tradition and modernity

The ex-Olori once spoke at the Emerging Women’s Forum, in Maryland, USA, stating that she was not a fan of gender equality, which she felt limits women.

“I am not a huge fan of gender equality. We can’t be equal, we can’t be men. We have our roles to play here, a very pivotal one. The modern pattern of feminism has succeeded in limiting women and denying them of the heights they could reach; gender equality is unrealistic.”

However, sources from some quarters claimed that the comments at the American forum were more like the Ooni spoke through her. Many believe that the former Olori was not well schooled in the traditional role of a queen of the Ooni. According to the Yoruba tradition, a queen is trained to worship the ground on which his king walks upon. She is not allowed to ask questions and must be in total submission to the Ooni and she would dare not speak back at him. A woman who is married to an Ooni cannot exhibit any modern traits if she wants her marriage to succeed. There are speculations that the ex-Olori behaved otherwise. This was seen as an abomination and it ran contrary to the traditional role of an Ooni’s queen

Is there a new Olori about to be unveiled?

Days before the former Olori announced her failed marriage, there were speculations that the Ooni had married a new wife, whose name was given as Bolanle.

The word out is that Bolanle had always been in the picture. In fact, many people had assumed that she was going to be the Olori before Wuraola snatched the queen’s crown, albeit briefly. Some sources said that Bolanle might be the new Olori. Even though the information about her is still very sketchy, the same source revealed that Bolanle is also fair-skinned like the former Olori.

However, Bolanle won’t be the only Olori at the Ooni’s palace; two women are also said to be coming to join the Ooni’s group of wives. One of them is a classy lady who works with one of the big telecommunications companies in the country and the other whose full identity is not yet known is said to live abroad. 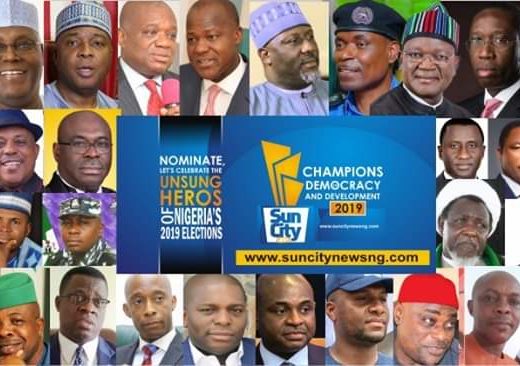 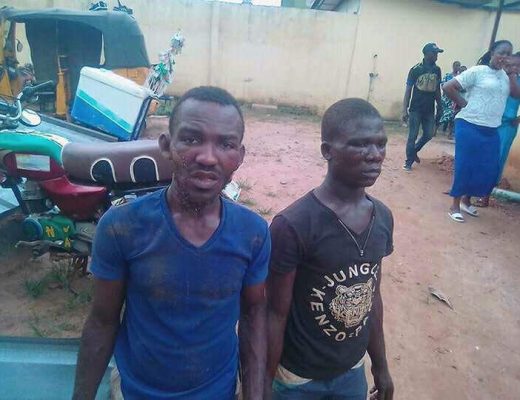 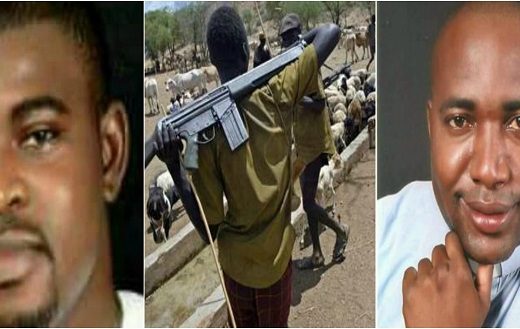