TRAGEDY: Anambra TRACAS Driver Bleeds To Death On Steering From Ekwulobia To Awka 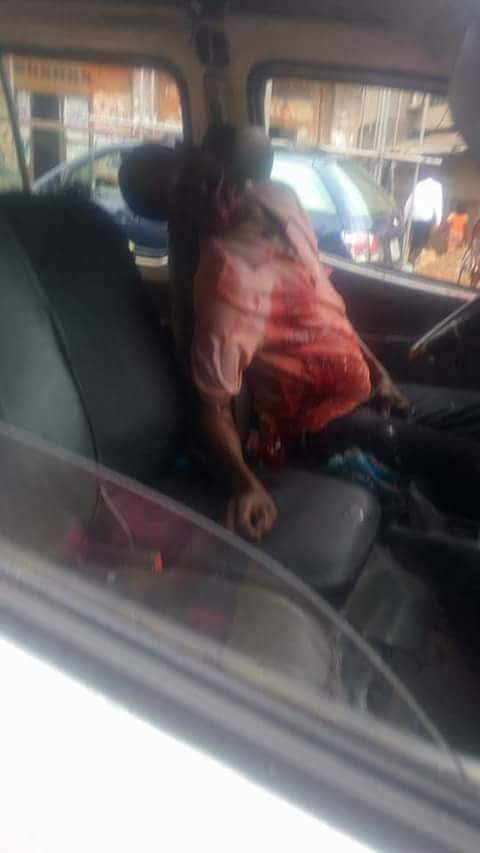 According to it’s passengers, they were travelling from Ekwulobia to UNIZIK temporary site, Awka. The driver was very healthy, lively and communicating with the passengers.

On reaching By Pass junction, along Enugu Agidi Rd, Amawbia, the said driver started bleeding from the mouth and nose, white mucous and foams were seen coming out from his mouth, but were now mixed with blood.

With the help of the passenger in the front sit, the bus was put to a halt. He bleed a few moment and died immediately. His body and cheek shrink immediately. The passengers ran away through any possible space in the bus.

“He is indeed a jovial man. He quarreled with some of us because of change. We exchanged words after which he diverted the quarrel to joke. He was healthy. “We never expected something like this” one of the passengers said.

People have been rumouring that it is food poisoning, but the cause of his death is yet to be ascertained. 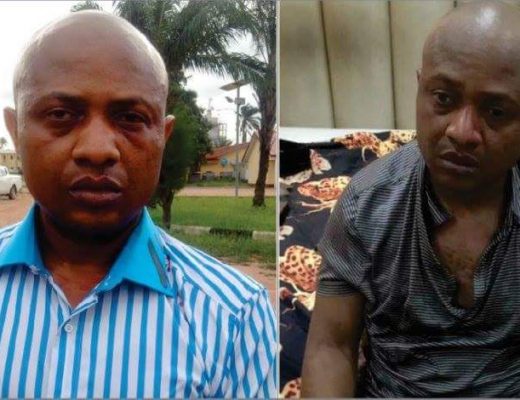 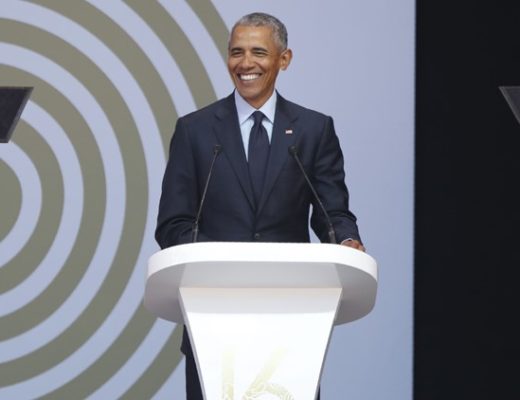 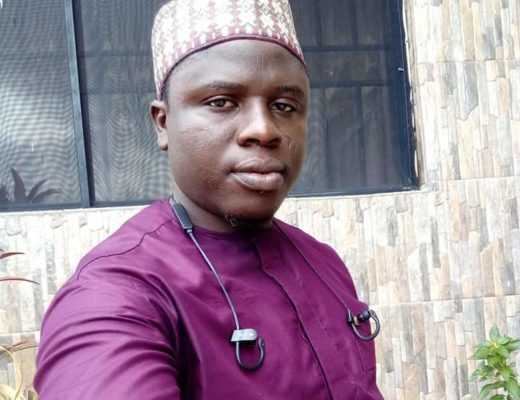 2019: Of Religious Politics and a People that Celebrate Deception, By Ismaila Yahaya Kana