A half-naked woman was filmed dangling from electric cables above street in China after her alleged lover’s wife reportedly arrived home earlier than expected.

In the distressing clip, shared online, the woman’s limp body can be seen hanging from the power lines as a crowd forms in the street below her.

Several men step forward to help the ‘mistress’, who is wearing tiny red shorts and a matching crop top.

Unverified sources say the woman fell or jumped out of a window after she and her lover were surprised by the return of his wife.

The clip was posted LiveLeak with the headline: ‘Mistress hangs upside down on utility cables.’

It is not clear how badly the woman was injured in the ordeal.

The video has had more than 5,000 views since it was uploaded earlier today.

One commentator said: ‘That knee is taking all the stress. Her lateral movements will be shot from now on.’ 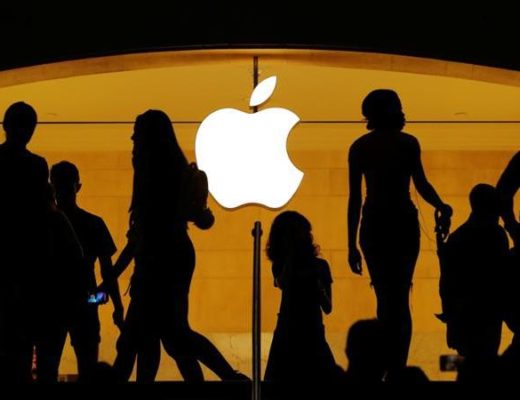 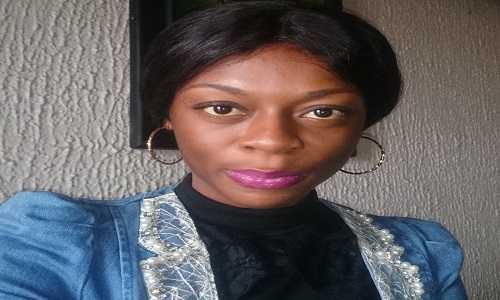 Introducing: “If I Could, You Too Can” – AMOJ 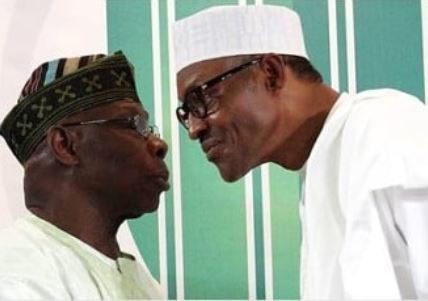