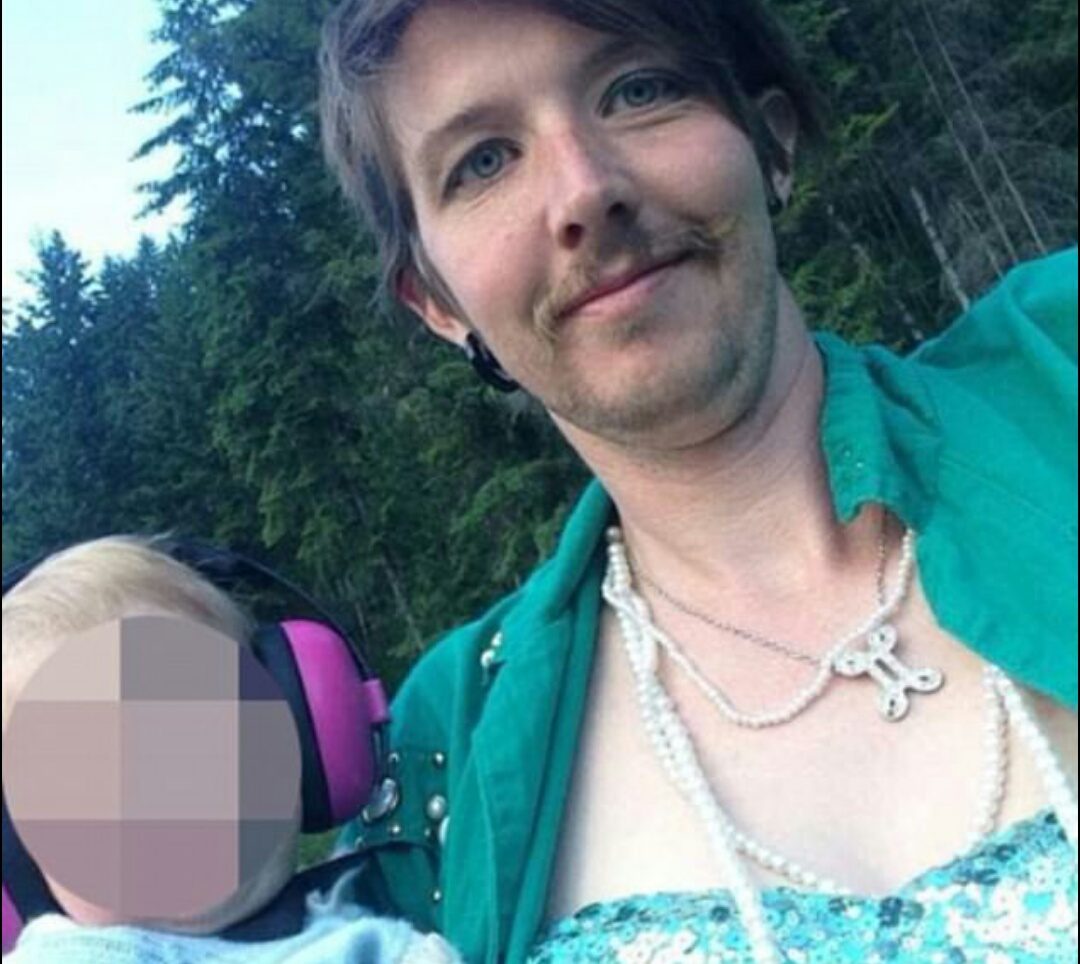 An eight-month-old Canadian baby’s health card may be the world’s first to be marked with gender ‘unknown’.

Kori Doty, who doesn’t identify as either male or female and prefers to use the pronoun they, wants to keep baby Searyl Atli’s gender off all official records, according to the CBC.

Doty said that they are ‘raising Searyl in such a way that until they have the sense of self and command of vocabulary to tell me who they are’.

I’m recognizing them as a baby and trying to give them all the love and support to be the most whole person that they can be outside of the restrictions that come with the boy box and the girl box,’ Doty told the news site.

But the fight isn’t over.

Doty, who is a non-binary trans parent, has been trying to get British Columbia to issue Searyl a birth certificate without a gender marker since the child was born last November.

But the province has so far refused, despite sending Doty the child’s health card with a ‘U’ for gender on it last month. 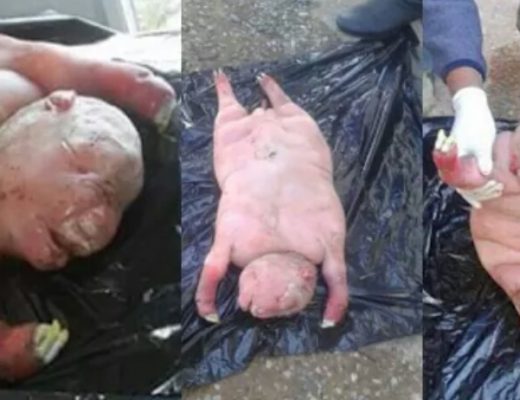 Shocking! Sheep In South Africa Gives Birth To Severely Deformed Lamb That Looks Like A Human Being 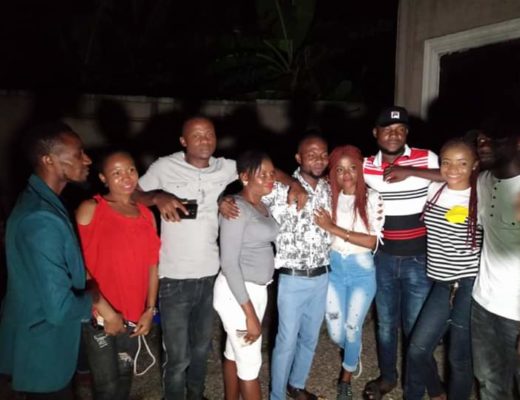 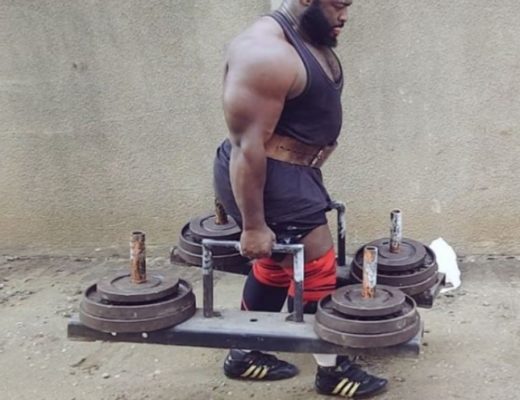