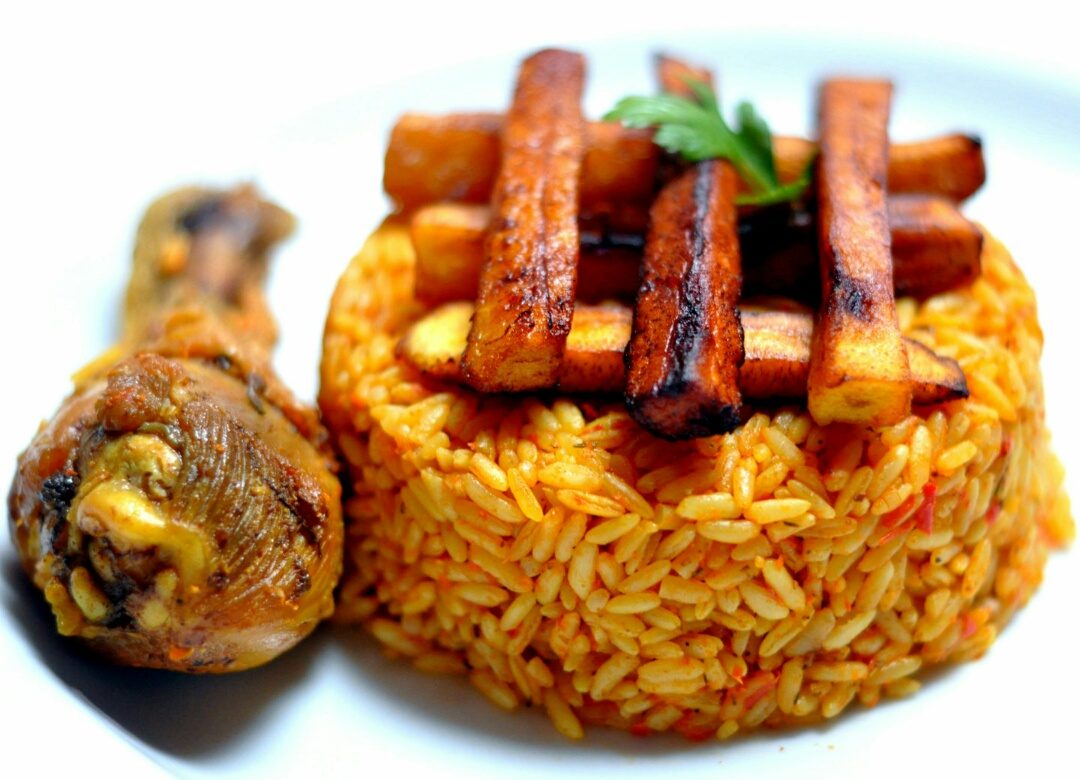 The winner of the African Jollof Rice Challenge will go home with a $5000 prize, the organisers have announced.

According to the executive Producer of Brand Television Network, (Btv), Felix King, the argument on which country has the best Jollof rice informed the contest. King said: “There is no official position yet on which country has the best Jollof rice in Africa, hence,theBtv’s desire to unravel the mystery through this contest.

‘’None of the perspectives has proved convincing, despite Nigeria’s strong claims to the African cuisine. The different viewpoints on the streets have only generated more controversies and continuous placement of different points to back up individual claims.’’

An Executive Producer withBtv, Ororo Pattaya Otono, said the challenge would start with an online recipe contest, where the best contestants would be selected for the live screening and then the grand finale. He said the programme would end at the Reward Night that would coincide with the World Jollof Rice Day on August 22.

Ororo also said: “Jollof rice was born with controversy about its true origin, the best ingredients for cooking it and where the name itself was discovered.”

For Ororo, Jollof Rice is a unifying factor on the continent that brings us together to share great moments. Despite our differences, we have one major similarity – Jollof Rice. Hence the theme: One Africa, one Jollof rice, and different recipes. 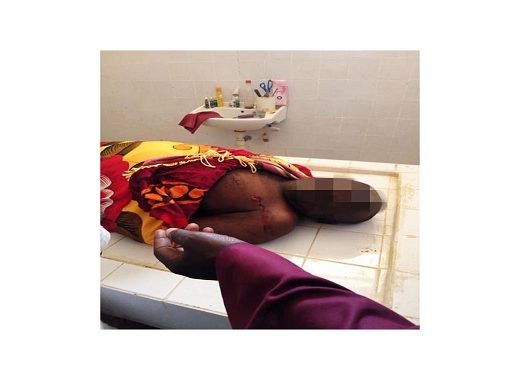 Man stabbed to death while trying to separate his feuding wives 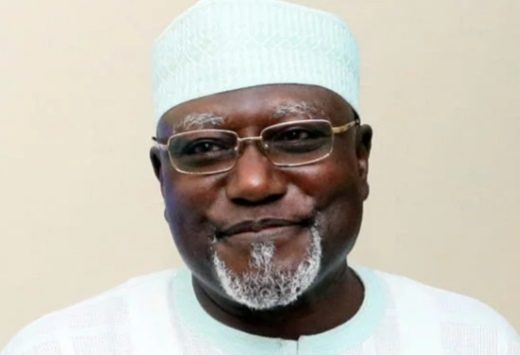