Dead baby found in the toilet of female hostel 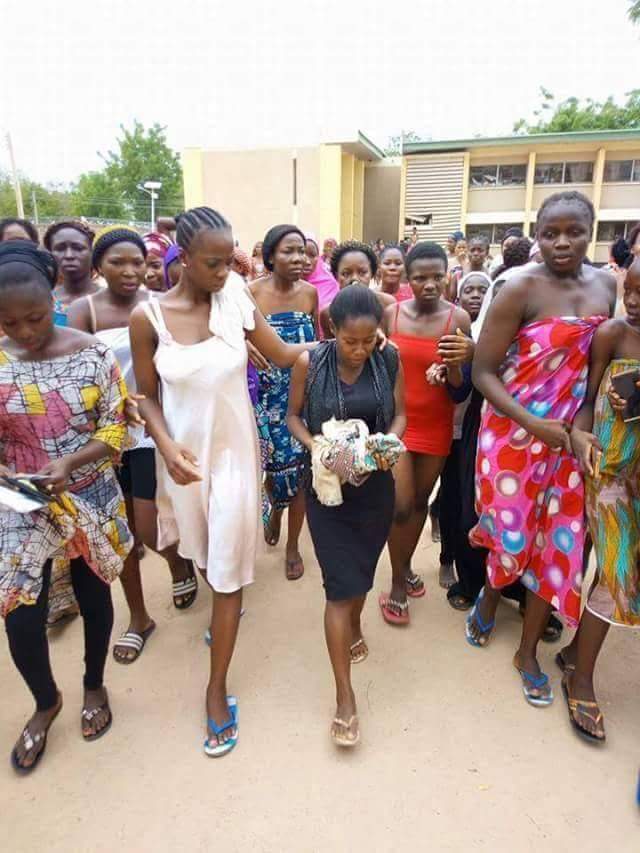 Students and staff of the University of Maiduguri were greeted with a shocking sight on Wednesday (today) when a lifeless female baby was found in a female hostel toilet.

According to a student of the school, Enyigwe Peter, the yet-to-be-identified student supposedly killed her newborn baby, before attempting to flush her down the toilet.

The incident reportedly happened at the Murtala female hostel of the institution.

Peter said no one knows the identity of the student who committed the act as of yet.

The remains of the baby was evacuated from the toilet. 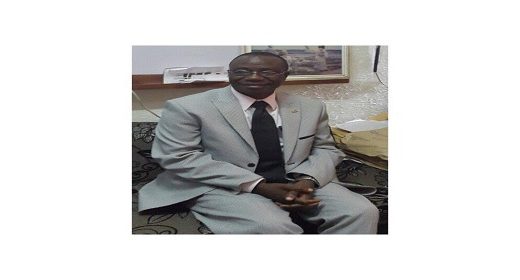 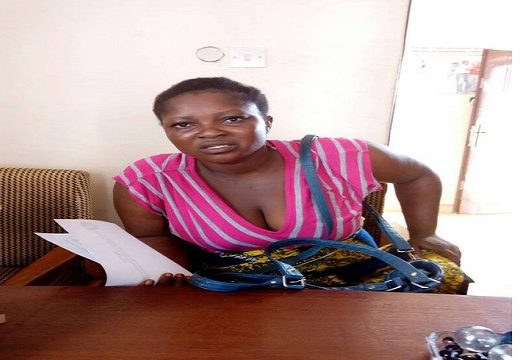 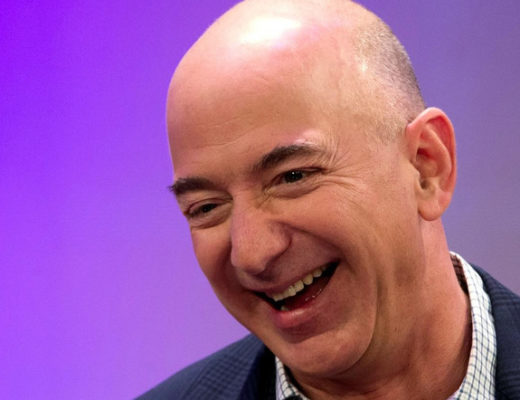