All for Joomla All for Webmasters
Featured Uncategorized 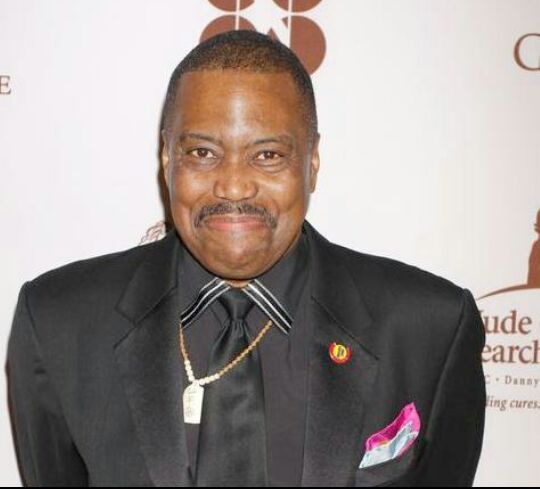 Soul singer, Cuba Gooding Sr., the father to actor Cuba Gooding Jr., was found dead in a car, according to police and the Los Angeles County Coroner’s office.

Los Angeles Police Department officers located Gooding in the Woodland Hills neighborhood of Los Angeles on Thursday afternoon. Authorities said they found no indication of foul play.
An autopsy is pending, according to a spokesman for the coroner, CNN reports.

Gooding was best known as the lead singer of soul group The Main Ingredient, which found success in the early ’70s with “Everybody Plays The Fool.”

His son, Cuba Gooding Jr., won an Academy Award in 1997 for his performance in “Jerry Maguire.”
Source: Punch. 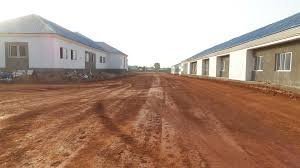 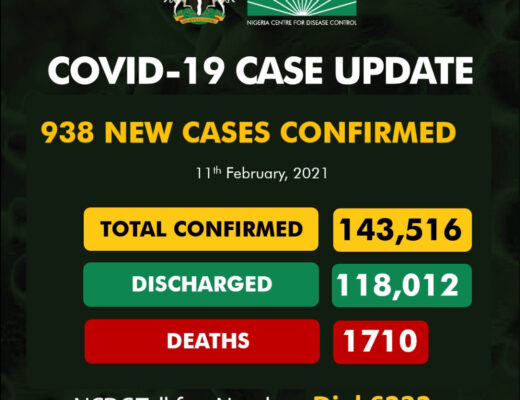 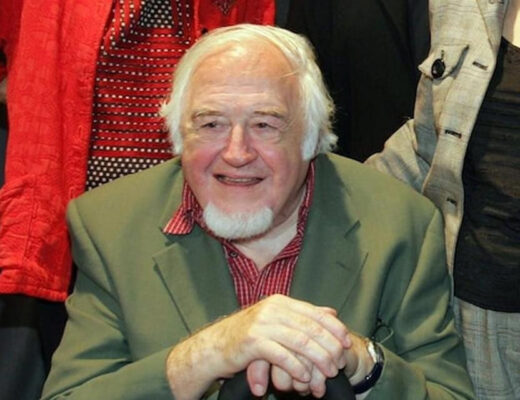